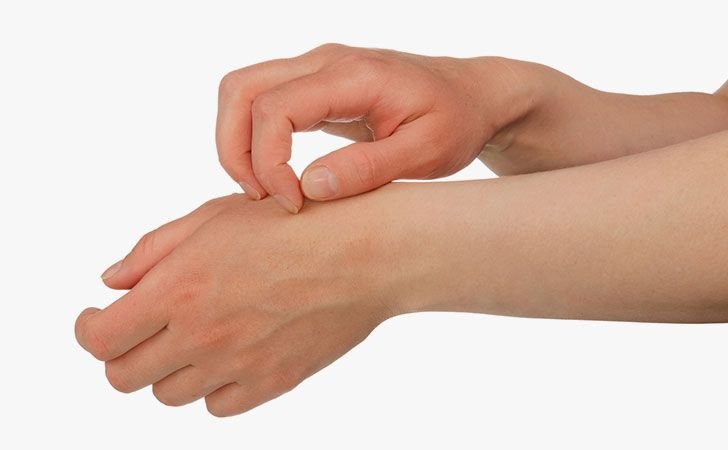 There have been different beliefs and taboos all around. To know what is the right belief, according to the correct notion read our full article below:

Our hands say a lot about our destinies and about forthcoming events of life. We are born with different identities and character traits, which got revealed through the palm reading that is known as palmistry.

But when our palm itch, how we can know the reason behind it. There are many superstitions and scientific reasons.

When people experience an itchy left hand they would often come into the fear that there will be the loss of money.

It has been said that when left-hand itches it signifies that goddess Laxmi will leave you. This could lead to a sudden loss in finance, stock market crash, getting robbed, or will incur heavy expenses.

By some other myths, it has been said that itching left hand often linked to good fortune coming your way.

There is a difference of opinions when it comes to male and female palms.

Historians have alleged that superstitions have its origin 5000 years ago in Egypt. And then Romans, greeks have come up with their set of superstitions.

By its literal meaning superstitions are belief or practice that is considered to be irrational or supernatural. A widely held belief spread by supernatural influences.

Some more Left-hand and right-hand superstitions:

These are some of the most widely accepted misconceptions.

The scientific cause of itching claims that it happens due to the dryness of the palm and the problem in blood circulation in the body. There other relevant reasons if the palms itch a lot.

If there is excessive itching then wash your hands with water.

A bucket full of superstitions can affect our state of mind and our behavior in a negative way as well.

Though every superstition is not irrational, every belief has its cause rooted whether it has spiritual meaning or scientific meaning.

If by our superstitious notions anything does not happen we will tend to disbelief that myth for life. It is our human tendency to see the desired results as per our beliefs.

If we trace back the root cause of left-hand itching, we will see that it came from Saxons and celts beliefs.

And with time, left-hand itching became a signal for money coming in.

Knowing the root cause of superstitions are relevant to understand the significance of its presence.

After all, these superstitions in some way ignite the ray of hope in people’s lives.

Who doesn’t want to dream about having money when their left-hand itch?

Previous articleSulfate and Paraben Free Shampoos for a Risk-free Hair Washing
Next articleTruth of Sree Padmanabhaswamy Temple’s Last Door, Treasure, Vault B and Everything Else