Home Inspiration These Unusual Models Are Changing The Way You Think of Beauty &... 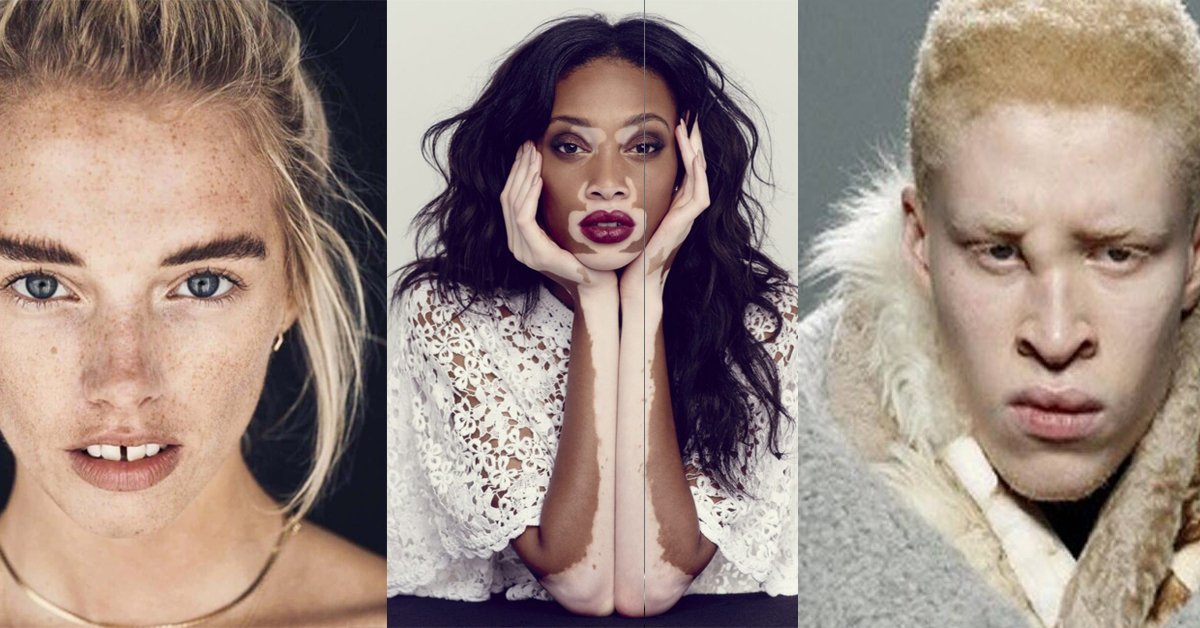 Attractive facial features, sexy body structure, and a beautiful complexion you think these are the ingredients of being the perfect models. We at Geeky chap  don’t believe beauty is setting about your own fashion protocols and style statement rather than following the existing rat race. Here are some models who reigned the modelling industry despite being totally different.

This German based model, is a gorgeous combination of rough and gentle facial feature that makes her appear even more attractive. Julia is a star model of Vivienne westwood, and Prada. She has the potential to turn into one of the most successful models in the years to come.

Famous for her angular, and slightly different facial features,  Issa is half Mexican and half Japanese. Issa in her school days wanted to be a sculptor but destiny had some other beautiful plans for her and she plunged into the modelling industry.

Laura continues to be one of the top models of the modeling world with her large protruding ears.Laura never thought to go under the knife and change her ears surgically rather she made it her style statement and strength.

A literature enthusiast, Cierra has been creating buzz with her long wavy hairs and victorian appearance. Besides modelling she loves scribbling poems and proses.

She is basically a Belgian girl with her roots originally from Latin America. This model already has bagged famous brands like Vogue Italia, and a Garage Magazine. Fashion experts see immense potential in her.

Her childlike cute face has bagged her all the appreciation and laurels to her. Her small mouth, gap between the teeth and makes her stand apart from others.

Molly had never in her dreams imagines she would be a popular model someday. Her high cheekbones, protruding large ears became a boon for her. She is often noticed in the big fashion parade of Prada, Dior.

Liza is a model, originally based out of Izhevsk. When Liza was offered to work with a popular modeling agency she couldn’t believe herself as she never thought her appearance to be so pretty. Later when she started her modelling career in Japan, she became the pretty famous face of the fashion capitals of the world.

The brand ambassador of Dior addict perfume Daphne also works for Dior, Calvin Klein and Gucci. She was awarded with the “ best Dutch Model” in 2011 in the Marie Claire Fashion Award.

With her sexy brown complexion Alek is one of the most gorgeous sexy models. Alek has a very fascinating body posture that’s simply different from others.

The models above definitely prove beauty is par any definition. 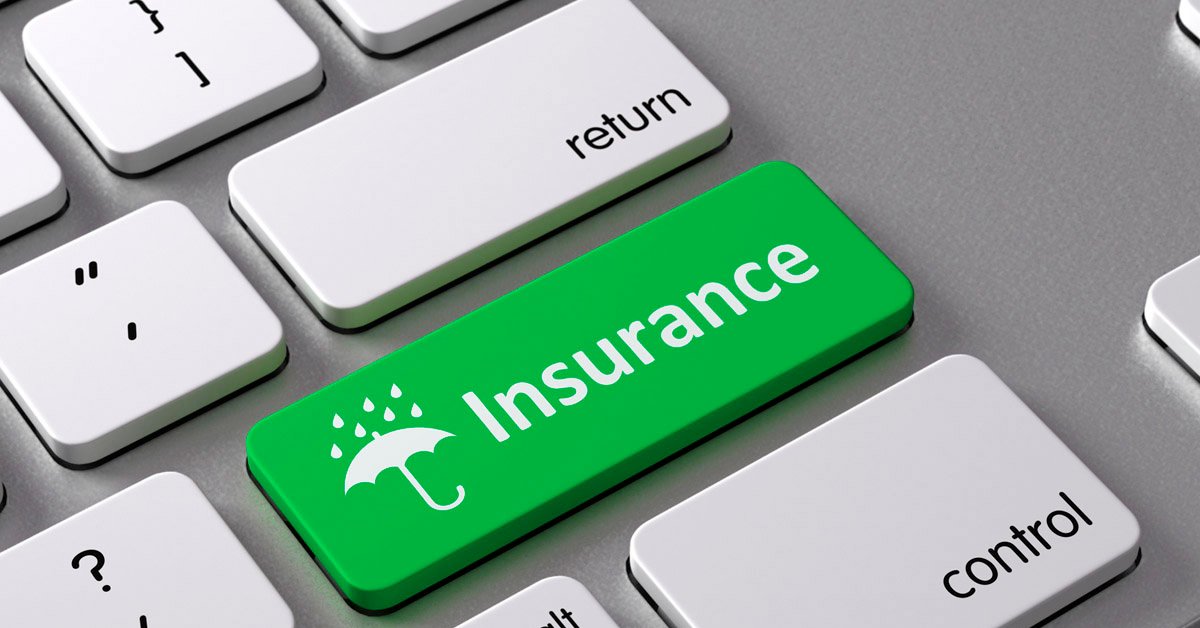 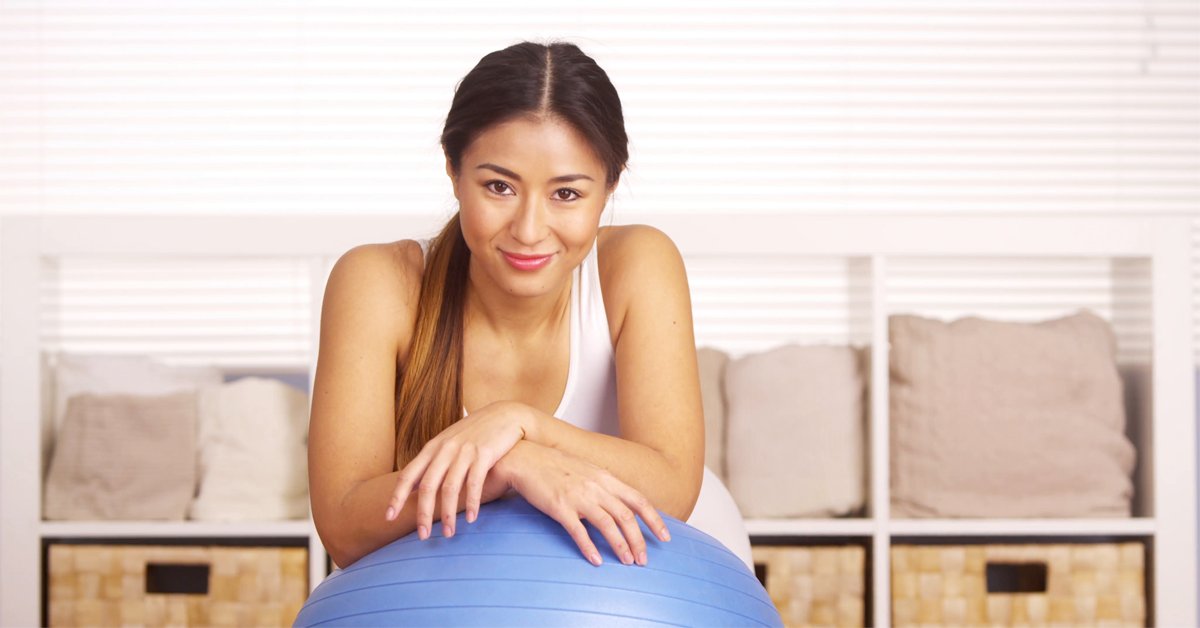 7 Japanese Exercises That Are Perfect For The Female Body 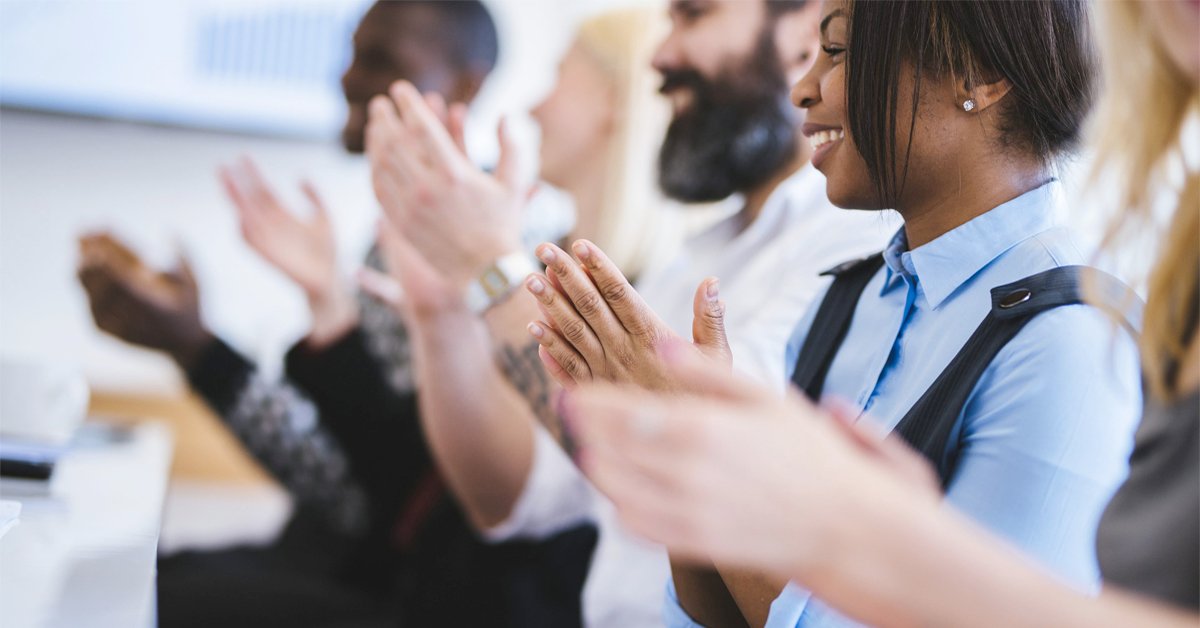 Gesture By Big Hearted Man That Will Warm Your Heart Right...