The Longest & Worst Traffic Jams of the World 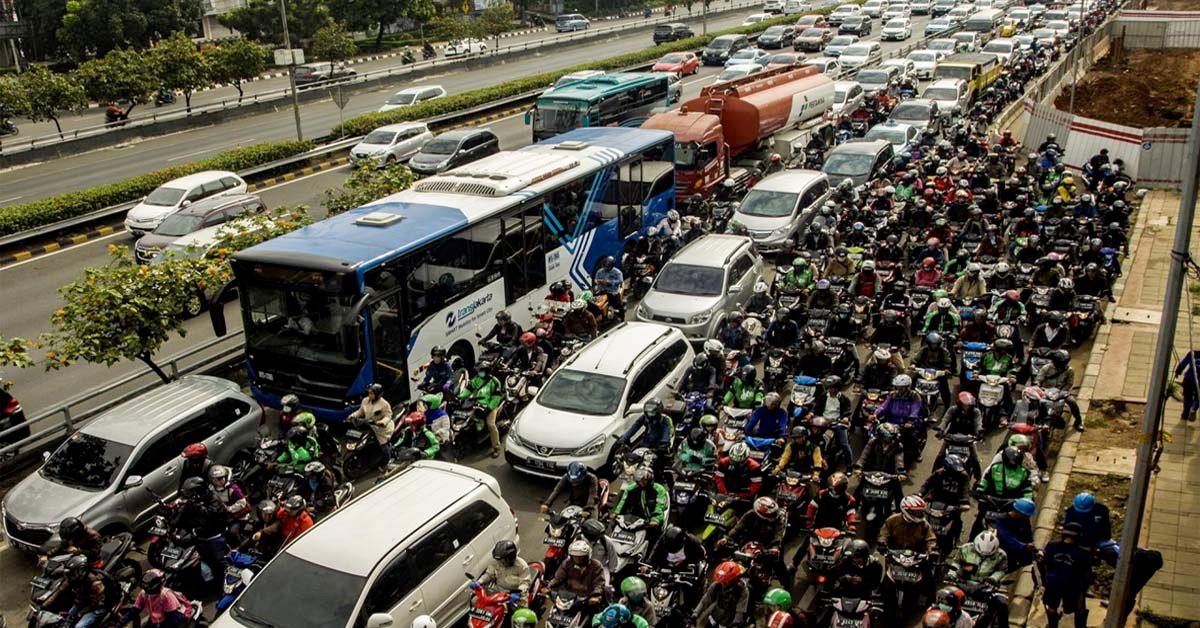 Traffic jam sucks. Like they really do. A study says that more than 30 minutes we waste every day in jams, that just lessens our productivity. With more and more vehicles increasing on the roads each day these jams are just unending. Here are some biggest traffic jams that took place all around the world which looked, like it’s never going to end.

This jam lasted for more than 10 days that made the whole Hongkong-Macau- Beijing filled with cars. The problem took place as more than the half of China’s population was returning from a holiday. The commuters had to face extreme problems. The prices of the food and water was doubled by the roadside sellers. It was the mother of all the traffic jams.

The vehicles got stucked in Chicago in a strong snowfall that took place in 1st Feb, 2011. It made the roads worse for the commutation. The travellers had to remain in there cars for three consecutive days in order to wait for the traffic to be cleared.

Can you make a rough guess of the vehicles that got stuck during this traffic jams. well , it’s way too more than you could think. About 18 million cars were stuck in the traffic. It took place during the fall of the Berlin wall, where many Germans were eager to visit their loved ones during the Easter. The traffic continued for about three days adding to which was heavy snowfall and extremely adverse weather.

Due to the bad weather, the road was full with umpteenth numbers of vehicles than the usual volume. It holds a Guinness record of being the longest traffic jam in the world in terms of the distance. Allegedly, this traffic jam lengthened to 107 miles which is approx half of the distance between Lyon and Paris.

The Brazilian city witnessed its longest traffic jams ever in the last November. It stretched out for about 192 miles. The people have wholeheartedly accepted the jams here and they do all sort of their favourite chores in their cars during the jam. Well, not to miss many love stories here have been created in these jams too.