Do You Know These Celebrity Women Were Actually Men? 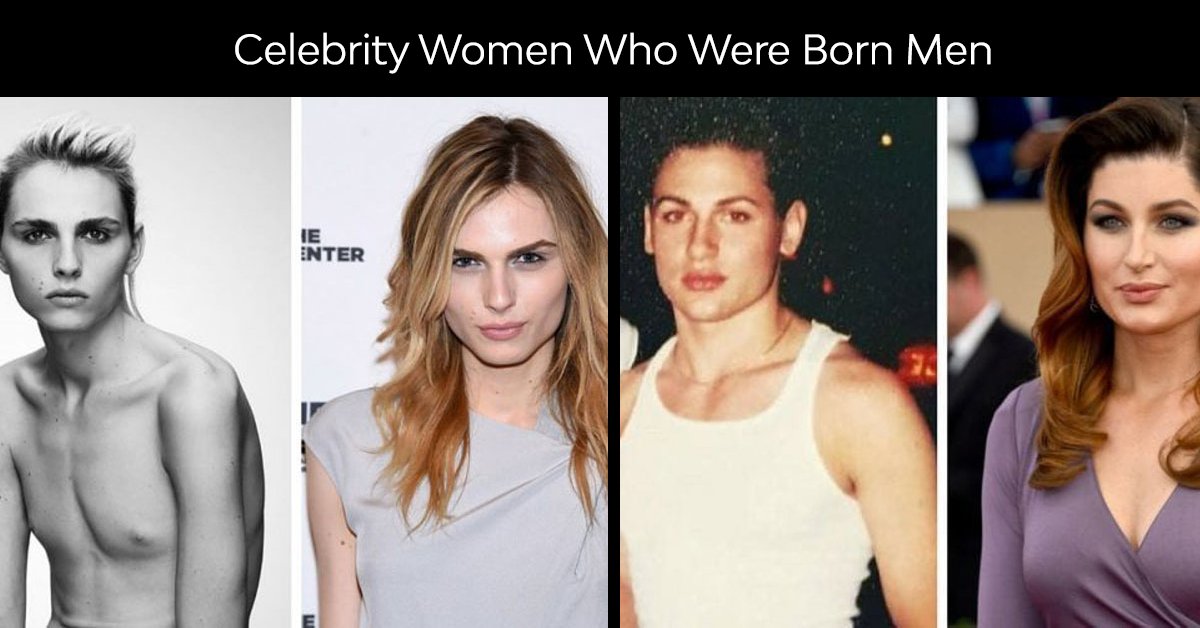 There are people who suppress their inner feelings and live a futile life. And there are these role models who chose to rise above from the societal criticisms and norms . we, the team of Geekychap bow down to such personalities who chose to set a different bar.

Nikki Chawla
Born as a man, this Indian woman was unable to express herself as man that compelled her to get a sex change operation in 2009. Since then she has been enjoying her new identity.

2. Nong poy
This gorgeous Thai actress realized her original sexuality way back when she was just 17. She got her sex change operation when she was just a mere teenager and since then she has never looked back.

3. Maliika
Mallika was originally born a man with feminine feelings that she couldn’t suppress any longer. So, she went through a series of surgeries and transformed herself into a woman and is proud of her achievement on becoming the first Indian trans- woman to get selected in a beauty contest organised in Thailand.

4. Shinata sangha
She actually belongs from a typical Punjabi family full of stereotypes. The decision that she took was obviously not an easier one. But now, has turned out to be one of the most successful South- Asian transgender models in Britain.

5. Rimal Ali
The star of the many music videos, this Pakistani model underwent a sex change surgery and is quite proud to flaunt her new personality.

6. Kelly Van Der Veer
This new born singer is a dutch television personality too, who went a surgery when she was in her teenage. She became famous and was criticised too for her new identity when she participated in the Dutch version of ‘ Big Brother’

7. Dechen Seldon
Bhutan’s first transgender model is now looking forward to the competition of Miss world. Dechen chose to change her sex way back when she was too young and since then, she is enjoying her new found personality.

8. Roberta close
The star of the Brazilian Edition of Playboy, chose to go under the surgery and explore her feelings as a woman. She was even voted as” the most beautiful woman of Brazil”

10. Claudia Charriez
Claudia was terminated from a show for not being born as a female. This made her raise her voice in the favour for the LGBTQ community.