Banned Bollywood Movies, You Never got to See 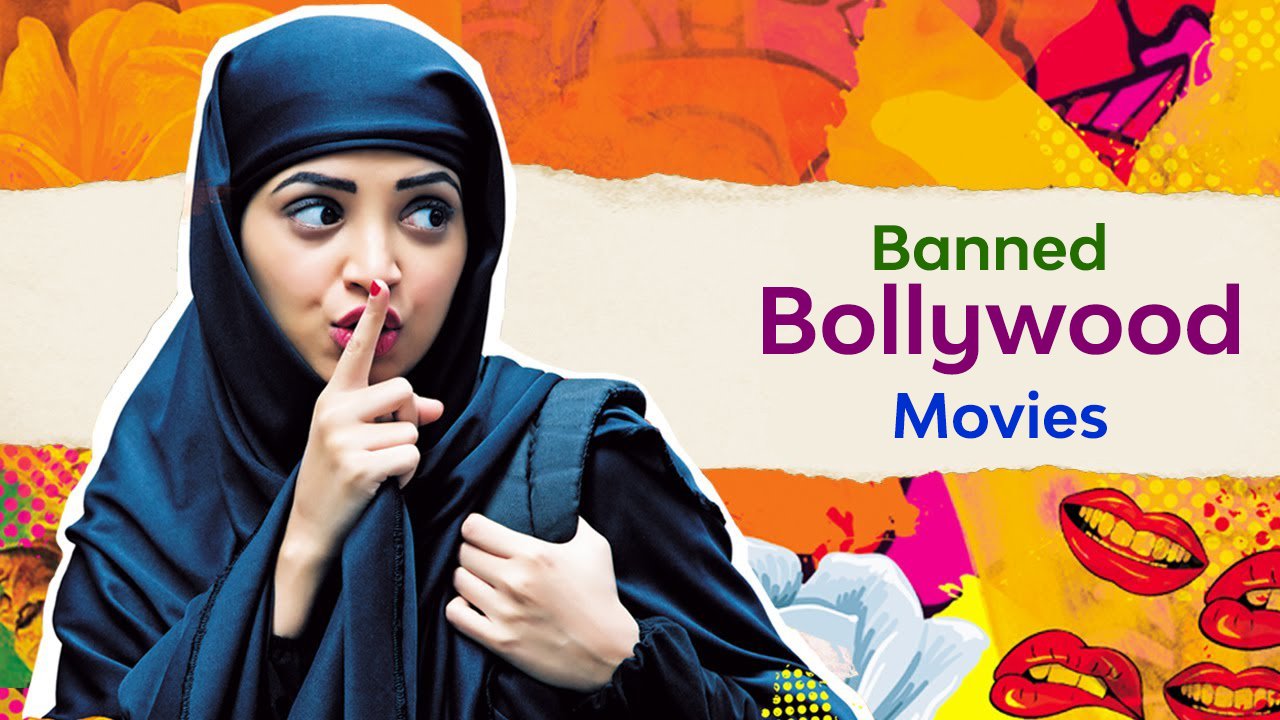 Here is the list of those banned movies that never hit the floor.

The film was about a Kashimi young boy who has a dream of becoming a famous footballer. The boy wasn’t allowed to travel abroad because his father is an alleged militant. The sensor board felt the documentary showcased the reality of violence-afflicted and politically sensitive region of Kashmir and the film was never released. They also felt the film was critical of how the Indian military operated in the sensitive region of the state.

Initially titled as “Main Hoon Rajinikanth”, the film was taken to the court by Southern superstar Rajinikanth before its release. After several years of court-battle, the judge ordered the producer / director to change its title and then again they choose another interesting name..

Right after when this film completed 20 successful weeks, it was taken off and banned too. Loosely based on Indira Gandhi, its plot and Suchitra Sen’s look had a strong resemblance of Indira Gandhi and her vocation. Gulzar went on record saying that the movie had nothing to do with any politician figure. The protagonist’s smoking and boozing was unacceptable by the country. Gulzar then had to add few scenes related to Indira Gandhi in order to make the film reach the theatres again.

Shekhar Kapoor’s masterpiece “Bandit QUEEN” was a visionary movie based on the life of Phollan Devi, but censor board was reluctant to pass this brilliantly done work due to the abundance of nudity, sexual content and violence shown in the movie.

Kama Sutra – A Tale of Love

The film was badly rejected by the censor board because of its explicit sexual content. Kama sutra revolved around the lives of four lovers of  the 16th century. Censor board gave it a tag of too “unethical and absurd” for Indian audience ,and it turned into an another film that couldn’t see the light of the day

Anurag kashyap’s movies have always been censor board’s victims. Paanch as usual too faced an unnecessary ban. The film depicted the joshi- Abhiyankar serial murder in 1997. It was obviously the need of the plot to show excessive bloodshed and violence. Thus censor board had its scissors on this movie and it never got released. Those who managed to see it somehow have all praises for Anurag kashyap.

Banned from screening in Gujarat, the film’s plot revolves around a boy who got lost during Gujarat riots during the year 2002. Many political parties were against its screening but later it was released somehow. It received several critically acclaimed awards.

Based on the inside story of the widows of an aashram in Varanasi,  Deepa Mehta and, director Anurag Kashyap tried to put forth the plight of rural women. It was proved too absurd and bold for Indian audience. Protests raised against this movie, the sets too were destroyed in rage. Later , the film was remade with the title “River moon “.

This film too has its base on Gujarat riots. Directed by Nandita das, this movie became the victim of two major religious groups. Again it was banned in Gujarat, but the movie was appreciated globally.

Previous articleBanned Bengali Movies : Watch Them At Your Own Risk
Next article2-liner Spine Chilling Horror Stories That Are Horrifying to The Core