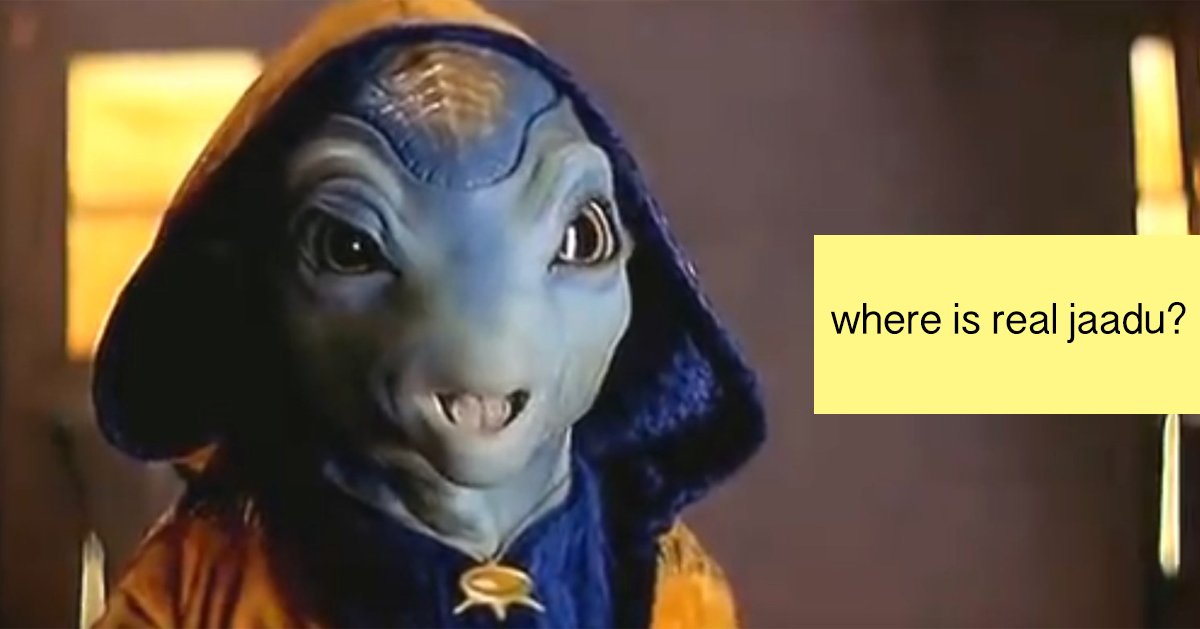 According to the Drake’s equations, there are around umpteenth of Alien civilization in our Galaxy. If they were hostile, we should have been wiped out long ago… So why haven’t we encountered any yet? Here are 10 reasons why ?

2. They see Dinosaurs. If an alien astronomer located 65 million light years away from Earth looked through a telescope, he would see Earth during the cretaceous period due to the time that light would take to reach his eyes, with a powerful zoom and assuming that advanced aliens wouldn’t have developed better methods. They would see dinosaurs before their end and would have no clue that intelligent life would arise here.

3. We have been left behind. Advanced ETI’S may have been invariably left the galaxy for greener pastures at some point in their history. According to John Smart’s transcension Hypothesis all move towards the better area of the universe that we are not yet aware of and progressively become denser, more efficient entities that eventually operate at the nanoscale. Black holes would be the ultimate destinations for such beings to escape this space -time continuum.

7. We live in a virtual reality. The new planetarium hypothesis proposes that ETIs is capable of manipulating matter and energy could easily create a simulated universe like ours where matter and self- aware beings could evolve.

8. They are waiting for us. May be we just fail to see the signs, as they could also emit radio signals but on another frequency. And even electromagnetic signals, gravitational signals, or a technology beyond our understanding. It is also possible that ETIs has left a beacon with a message somewhere for the time we would be ready that remains in accessible to our current level of technological advancement.

9. We live in the suburbs. We know that the Earth is located in a pretty quiet area in the outskirts of the milky way. And that it has actually nothing that couldn’t be found abundantly elsewhere in the galaxy. Then why would advanced ETIs invest so much energy to visit an emerging intelligent life in such a place?

Previous articleAfter Seeing Anup’s Girlfriend, Social Media Jalota
Next articleYes! These Weird Products Exist & You won’t resist to add them to your cart