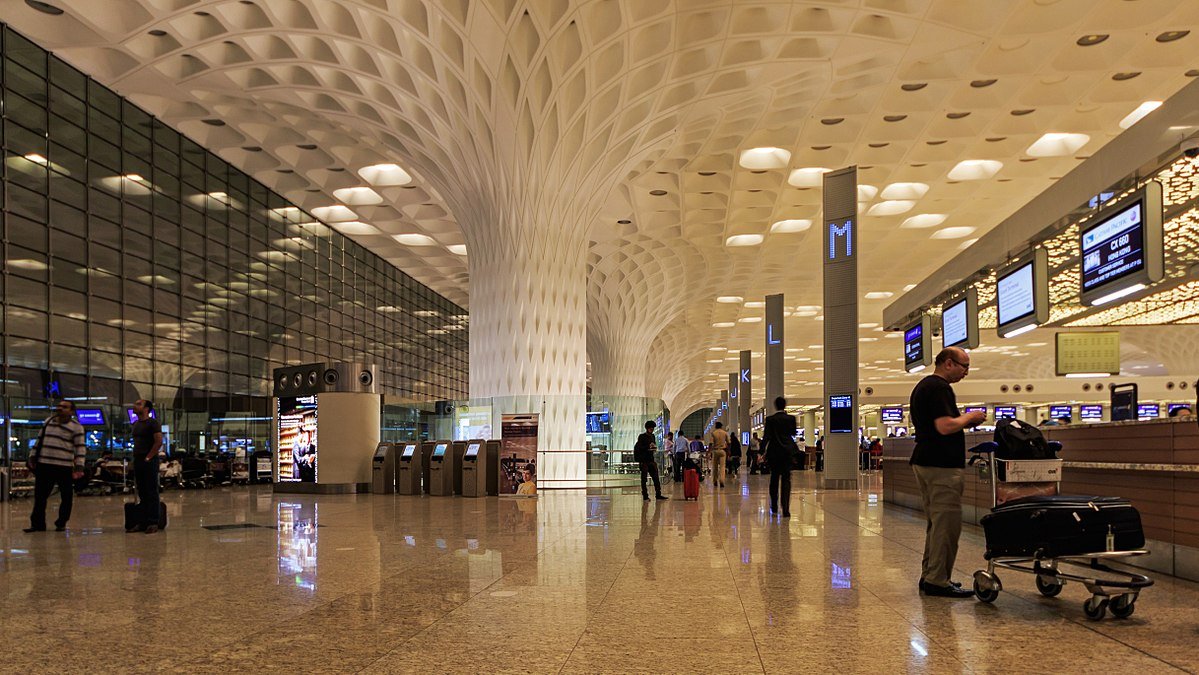 Nothing hurts and haunts more than paying those extra bucks for few over the limit check-in luggage. While we try our best to stay within the limit, mostly it exceeds because we need a little of this, that and yeah everything. Thus, we have the instances of some brave smarty pants who will teach you some clever luggage escape tips.

Recently, a passenger Ryann Hawaii, came up with this great trick to avoid extra luggage charge. He wore too many extra clothes and had 10 shirts, eight pair of trousers, and all those clothes that wasn’t able to fit into his luggage. But Ryann was denied the boarding onto British airways flights.

In 2015, one of the members of the boyband came up with this idea to put on all the clothes to avoid the extra luggage fee of $45. Later he passed out from heat and exhaustion as he had worn around six tshirts, 4 jumpers, three pair of jeans, two pair of jogging bottoms, two hats and a pair of jackets. Having wearing all these he started suffocating and became violently sick. The doctor onboard rescued him and put him back in the recovery position.

In 2016, Matt Botten avoided paying those extra luggage bucks by wearing all the clothes he had in his bags. He wore all the tshirts, jackets, jumpers and put his shoes in both of his pockets. When questioned by the security he said he was going to Iceland and the security could do nothing but stare.

This coat has 14 large pockets that can engulf all the luggage items like laptops, jumper, camera and all the luggage stuff. Invented by Andy Benke, this jacket can help you carry everything you need on board or to escape that extra luggage charges. It also saves the time, because you do not need to stand on the conveyor belt for an hour and wait for your luggage anymore. Just land in style.