You Can’t Resist To Watch These Upcoming Netflix Shows 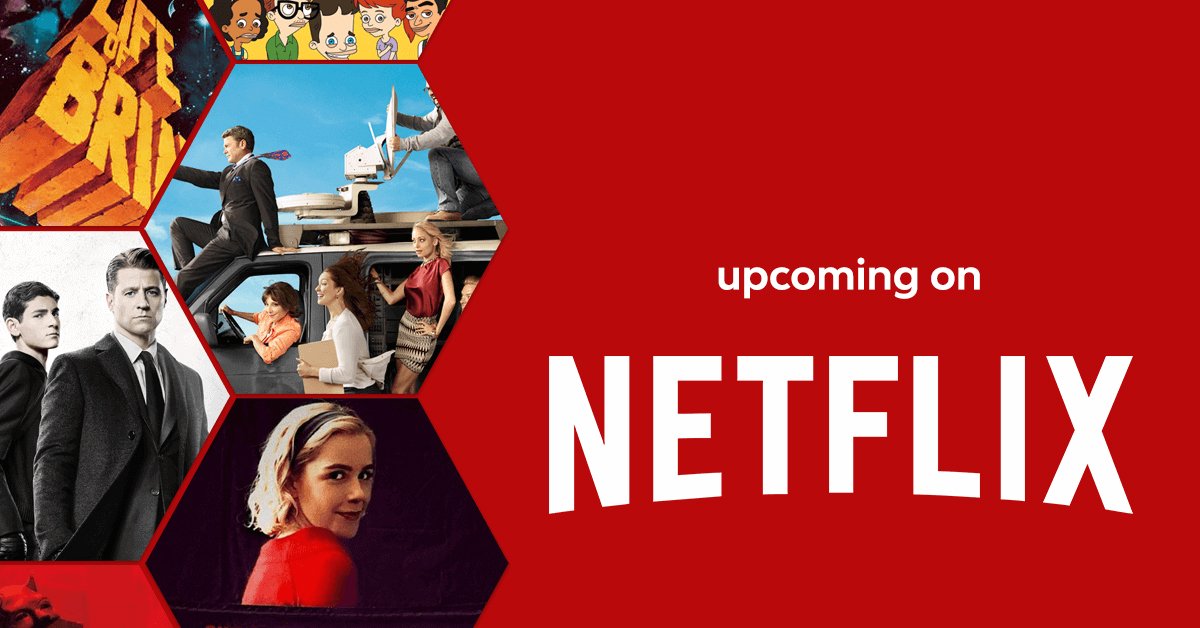 Get ready for some more binge- watch as Netflix is all set to flood itself with yet again interesting and exciting contents. Have a look yourself.

While the trailer has been launched,the release date has still not been confirmed. This Mumbai Mafia story is going to be a major hit and we can’t wait much to witness it.

Netflix has recently announced that Big Mouth would be back with a bang for a second outing this year or by the start of the next year. Thus, get ready for some revelations and brutally honest portrayal of puberty.

The concluding series of this political drama series is all set to be out on November 2 this year. With just 8 episodes, instead of the usual 13 ones , this season promises to be a whole new different one with lots and lots of political rage.

This series is expected to be on Netflix by the beginning of the next year 2019. Based on an epic comic book series “ The Umbrella Academy”. The story features a Dysfunctional family of superheroes who are still trying to get over of the grief caused by the death of their father.

The shooting of this series has been completed and we just can’t wait any longer to witness Frank Castle’s signature Ultra-Violence. This series is speculated to be released by the next year. So, just hold onto your breath.

The release date has not been announced yet, but it’s all set to be out sometime soon in 2019. Apparently, this series is based on Anand Neelakantan’s novel” The Rise of Shiva Gami” launched in 2017.

One of the best Marvel adaptations till date, Matt Murdock is all set to reach out to all of you on the 19th of October. We just can’t wait to unravel the thrilling experiences this new season has in its stock.

And, we have given you some more reasons to stay glued tNetflixix.

Previous articleFascinated About PUBG Game? These Desi Memes Will Definitely Fascinate You
Next articleAnd The Best Design Award Goes To This Breast Shaped Ice Cream