Top 20 Funny or Worst Excuses for Being Late to Work 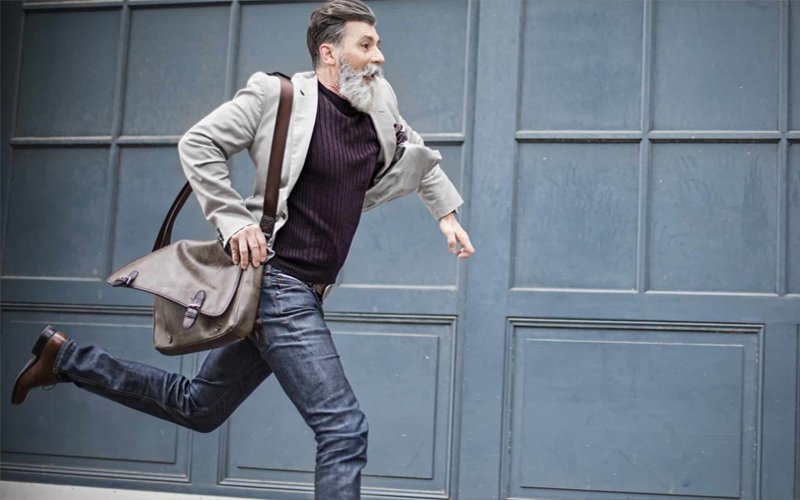 Twice or thrice it so happens in the week when your goodnight sleep extends to a goodmorning one or your husband’s testosterone level suddenly shoots up and for the next one hour you have no choice but to go on a roller coaster ride with him. That eventually results into you turning up late at work. Here are some hilarious excuses you must try next time you land up late at office !!

1.My dad made me a grilled cheese sandwich, and  I couldn’t break his heart by saying a no to it.

Many employees suddenly turns up to be the great host when they are late to work. They say that relatives arrived their home unannounced and they had to suddenly prepare breakfast for them as they didn’t want to appear as a bad host by not serving them properly. Afterall “ Atithi Devo bhavah” !!!

Some employes run short of clean clothes just when they set out for work. And how could they arrive office in those dirty,  messy shirts? They need to be washed then and there no??

Even pets have not been spared. According to an employee, he had to chase the dog around the neighborhood as he ran away with the car keys Thus, getting it back  made him late to office.

The most common yet funnier excuse. Employees say that they set out to work from home in wrong shoes, so they had to take a u- turn to home which of course made them late. !!!

The employee mentions that their dress got all drenched and messed up in rain so, they had to return and change.

Women come up saying that their kids hid their wallets and it took a hard time to find it back which ofcourse makes them turn up late at office.

This is one of the funny reasons where the employee expresses the reason saying that a bear blocked and attacked the car. Many employees also presented the photographic proof for the same.

You will often notice many employees come up saying that the driveway got  washed away by the heavy rain and they were unable to find it. This made them turn up office late. I guess it’s one of the most considerable excuses.Isn’t it?

15. A much needed another shower:

An employee said that he fell with his bike near the dumpyard and he couldn’t arrive office without cleaning himself and having an another shower. Afterall “cleanliness is next to godliness.”

With the numerous reasons, this can also be considered as a funny reason. The employee was by mistake locked up inside the house, so the employee had to seek their neighbours help in order to get out and was late for work.

A funny reason stated by an  employee was that he was coming to office on his new experimental eco friendly solar power scooter, where suddenly it started raining and the whole plan was ruined. This made him late to work.

19.“I tried calling you but my phone was turned off alas!! I forget to pay the bill.

20.“I felt I was sick as soon as I got up and wanted to be sure, but thankfully I wasn’t.”

Which one are you gonna try this monday ??