These Real Life Stories Perfectly Prove Karma is a Bitch 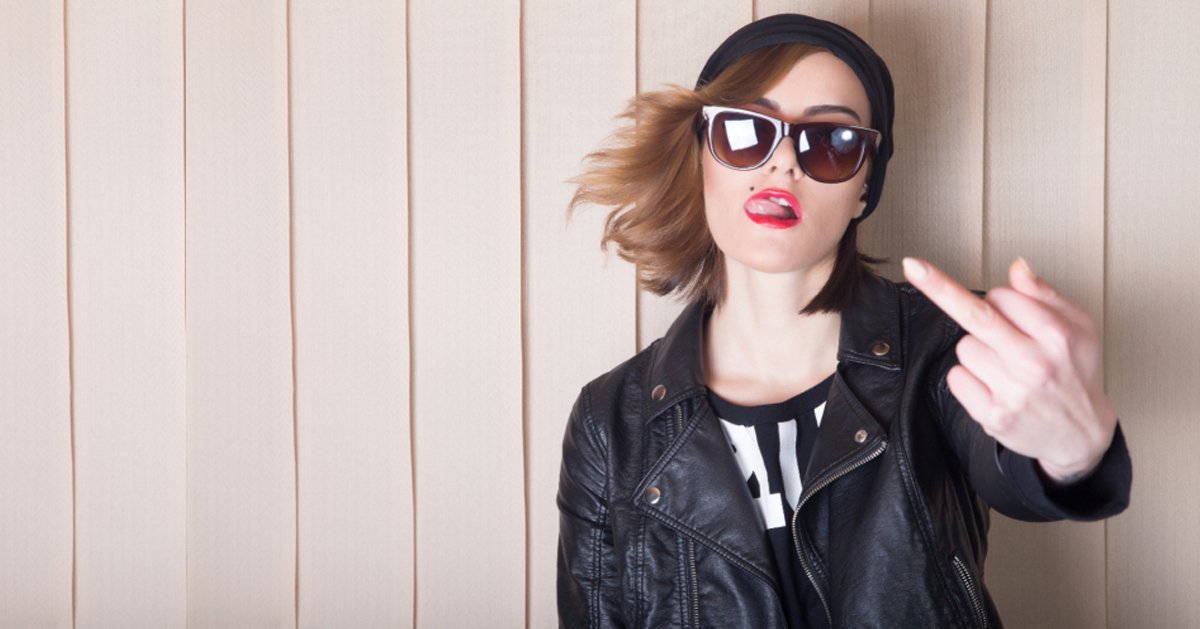 Revenge is a dish best served cold. Karma takes a toll on everyone who tries to mess with it. Here are the stories of some people who felt the wrath of Karma.

1.Michael Mastromarino became a millionaire by stealing bones, tissues and other body parts from more than 1200 corpses. Around 1000 people unknowingly received dental and hip transplants from corpses, Some diseased with cancer and Aids. Eventually Michael had his death from Liver cancer that spread to his bones.

2.Do you know how Sigurd Eysteinsson died? He chopped off the head of an opponent and brought the head by his side while returning home. While returning home the tooth from the opponents head grazed Sigurd’s skin on the way back. Sigurd died of infection within 10 days.

3.There was this guy who used to torture me when I was in 7th std, used to accuse me that I was ugly and should kill myself, is now on OkCupid. A few weeks ago, when I was not into any relationship, he offered me to go to school together and told me that I was hot.. He didn’t clearly recognize me. But it was great to know he’d been searching for months and no one was really biting.

5.My roomie had a secret affair with my then boyfriend. One day when my class was cancelled, I walked in my room only to find them naked and making out. I moved out from the room. More angry at my friend and love  than heartbroken.

About 5 years later: they threw an expensive engagement party at the guy’s parents’ beach house. She caught him red handed with one of the waitresses for the catering company in a bathroom. They still got married anyway.

6.There was a kid at my secondary school who used to brutally bully the kids.

It was a small school, so they converted the old  house into a safe environment for the people with learning difficulties to have certain lessons. This stupid dropout from the school guy bullied those to death. 3 years later  he got shot in the head by a modified air rifle. He now has some brain damage, memory and learning issues. Thus, what comes around goes around.