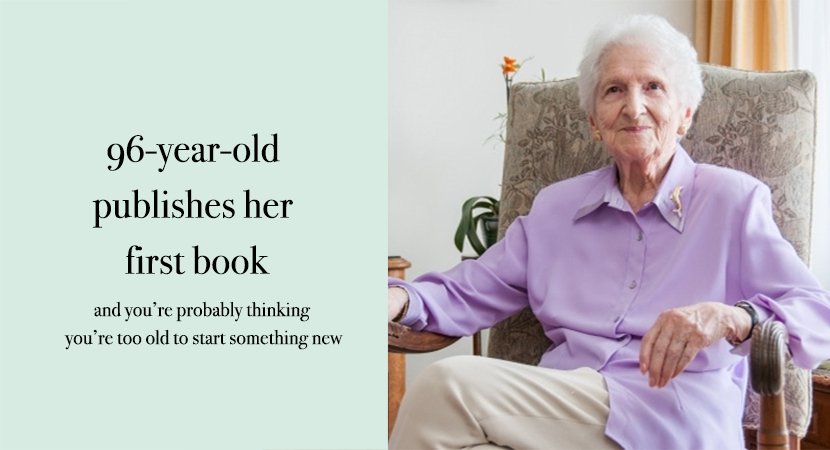 Time and again we see inspirational names, who are reaching new heights after a parade of failures. Well, “If there is no struggle there is no progress.” Let’s get a sneal peak into  these success stories.

J.k rowling the name behind the masterpiece “ Harry porter”, is undoubtedly an epitome of empowerment and passion.

Being a single mother, things were not at all easy for her. Managing all along, she is a billionaire today.

Her works have been the topmost priority in her life. Through harry potter she allowed her story telling ability reach out to all of us.

Stephen king, prominent for critrically acclaimed novels most of which have been made into movies have witnessed a series of failure. His very first novel carrie was rejected before it was out for publishing.

was rejected. Irritated king even threw all the manuscripts in the bin only to be later picked up by his wife who was still sure of king to be a renown published author. As a child king has seen poverty too closely. His family’s whole income was barely enough to meet their necessities. King in his younger days as an English teacher used to sell his short stories to a magazine. But wait till you know this !!

Today Stephan has over 50 novels and about 350 million copies of his work have been sold.

Bill Gates, who suffered massive failure in business is known today as one of the wealthiest persons of earth. The failure of Gates’s first business didn’t hold him back from trying on and on. He didn’t want to give up because the sheer notion of business affected him, only to become the richie rich of the world.

The man behind the best cartoon creations, who affected all the generations with his cartoon creations once failed in his life too. Did you know , Disney was fired from his job because he lacked creativity? Wondering, how the man who introduced mickey and a slew of other character’s creativity can be questioned.

Disney and the walt Disney company have touched the hearts and minds of the millions now across the globe.

Poverty, sexual abuse, teenage pregnancy, depression Oprah has gone through it all. Her father then came to her rescue and her life changed. Her career faced failures initially only then she became the star with the show “ the Oprah Winfrey show”.