The Village Where Everybody is a Millionaire 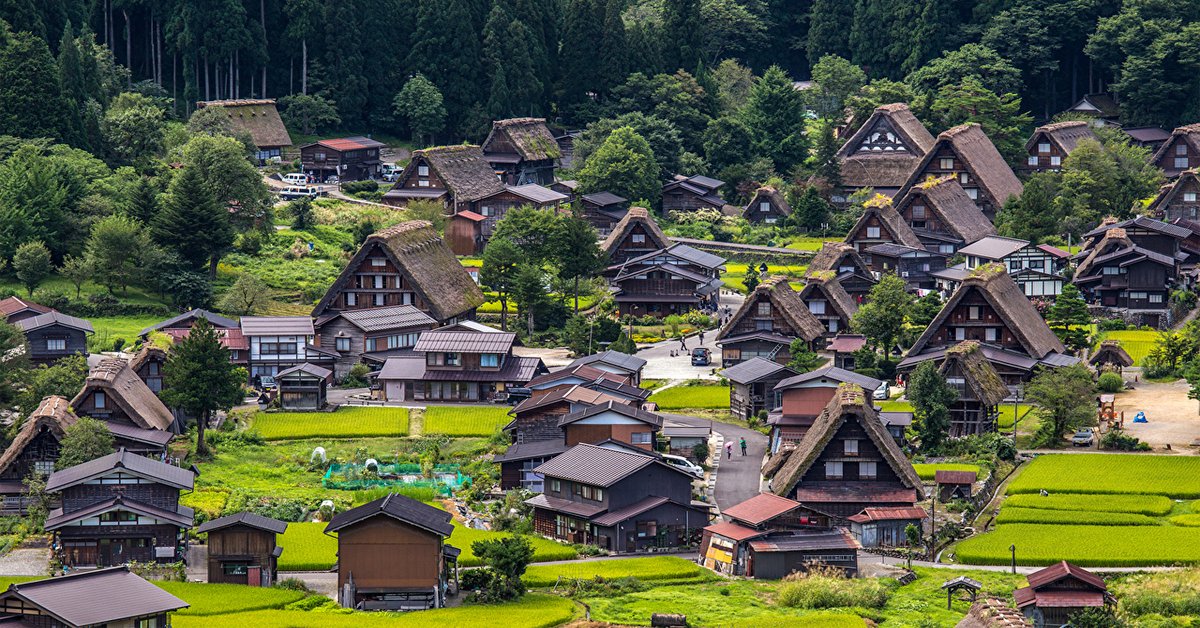 What comes in your mind, when you imagine a village? Poor roads, bizarre electricity, low lifestyle and nooooo internet right? well, then take a look at these rich villages that are no less than a metro city, but still somewhere has a village kind of feeling.

Huaxi village is located in the East of the city center of Jiangyin in Jiangsu province. Huaxi is a place where actually Chinese people train themselves on how to be rich. This village is the complete replica of Dubai. Founded by the former secretary of the Huaxi village communist party committee, Wu, Renbao, this 240-acre village is considered to be as China’s richest village. Their main motto is work and wealth goes hand in hand. People here work for the whole week without any weekend. Every resident is believed to possess about one million yuan (Rs 1,07,82,656.74).  They are even provided a car and a house from the administration. And just when you think this is enough luxury ?? Well, they are provided with free healthcare services, education and many more. But the problem is once you have moved out of here, you will lose everything like literally. Lol, who wants to move???

It’s a small village in Kerala ,but even if its small and not very popular, the villagers her have 100 percent literacy rate and have created a record. Because of their educational background, it naturally stand as the one of the richest villages .

Because of the great amounts of working adults residing here, Barjangsar is one of the richest villages in India. Located in Sardarshahar tehsil in Rajasthan, India, the main occupation of people here is agriculture.

Located inthe Southern part of India, this village is known as one of the richest of all the villages. It has a bird sanctuary which is a part of heritage of the state of Karnataka. The birds have always been the intrinsic part of this village and the villager’s life, which fetches them tourists that helps  in generating revenues. Thus, this village has been ranked 5th richest village in the world.

Hiware Bazar in Maharashtra is one of the richest village in the world. This village consists some of the richest families of Maharashtra.famous for its irrigation and water conservation, this village has all the necessary modern technique of conserving water and beating droughts which usually happens in this region.

Punsari is a village located in Gujarat. To our surprise, this village has all the necessary facilities from regular transport facilities to solar panelled installation. Digitisation , medical insurances are some of the key features of this village. Because of the major developments that this village has witnessed it has become the second richest village in the world.

This beautiful village located in the Himalayas is considered as one of the richest villages in the northern part of India as it has been blessed with vast fertile land and greenery. Being the largest producer of apples in India, the farms here sells their fruits to some of the reputed juice companies of India. Thus, Marog ranks as the 4th richest village of India.

Considered as the most economically developed villages in India, this village look like a well-built city sector, with great roads and average income in all the household. This village got the rank of the third richest village in 2018.

Aakhir in shehron mein rakha kya h?? So, where are you planning to move in?