The Most Bizarre And Weird Theft Stories You Will Ever Read 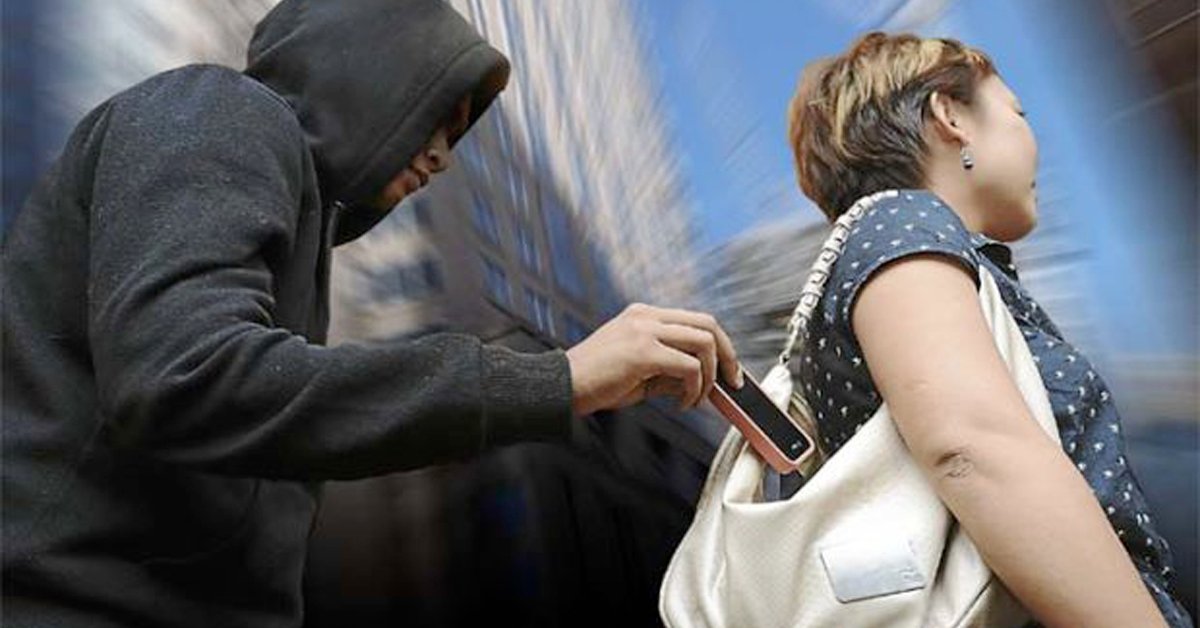 Many thieves all over the world have discarded their all usual way of breaking into the house, and have opted new innovative ideas and techniques you must get aware of. So, Geeky chap presents to you 10 bizzare and weird theft ideas and incidents that’s enough to warn you and leave you all giggling too.

After all, stealing is no less a tough task.  After stealing golds and other expensive materials, this thief got really low on energy and thought of taking a quick nap. But “Jisne soya usne khoya” thing happened with him and he was caught by the police and got arrested.

It’s a story of a cop who was fired from his service  with the Reserve Battalion in Manipur and headed to the path of crime. He made a gang of thieves and began to steal luxury cars all over from the south and west delhi.

The numbers of cars his hand stole was around 50, some of what we’re BMW, Skoda too.

As the cliched line goes,  “Nakal ke liye bhi akal chahiye hoti h”, this stupid thief seems to have proved it by wrapping up a transparent polythene  bag around his face in order to not get caught.

Well, do I need to say,  that everybody recognized him properly?

But the gamchaas has been an old accessories used by the thieves to cover up their faces. You can use toilet papers too. Well,nowadays in China, this thief came up with an innovative idea to wrap toilet papers around his face and went to an empty hospital in Huaibei city to loot it.

The police caught hold of a chain snatcher Rinku. Well, limiting his talent to only this would be not right.  The guys is a great dancer who loves to groove on the tunes of Michael Jackson.

Recently,  this Mumbai thief, who flied from city to city in order to steal high profile-guests belongings staying in pauche  hotels was arrested. Later, when this man opened up about his stealing ways to the cops, they got stunned. This thief also owned a car accessories business in order to cover up his main business.

This unique thief feels bad about making his victims all broke. This thief once robbed Rs.75,000 from a government’s office in Kolhapur. The employees were shocked to see the notes he left behind that in which he promised to return the money after 5 years.

People have so many weird fancies no??  This thief used to steal away women’s undergarments. The police caught him after recognising him using a CCTV footage.They found that a 57 year old man was the culprit who used to steal all the lingerie from the clothing.

Recently,  the cops in Kerala arrested a man from Tamil Nadu who was a “naked thief”. Yes!  His name is Edwin Jose who is also a law student who came up with this new innovative idea of stripping down naked and smear himself with the black paint before breaking into any house at night. And the most funniest part is he used to wear his undies over his head to cover his head and rest of his body parts is all naked.