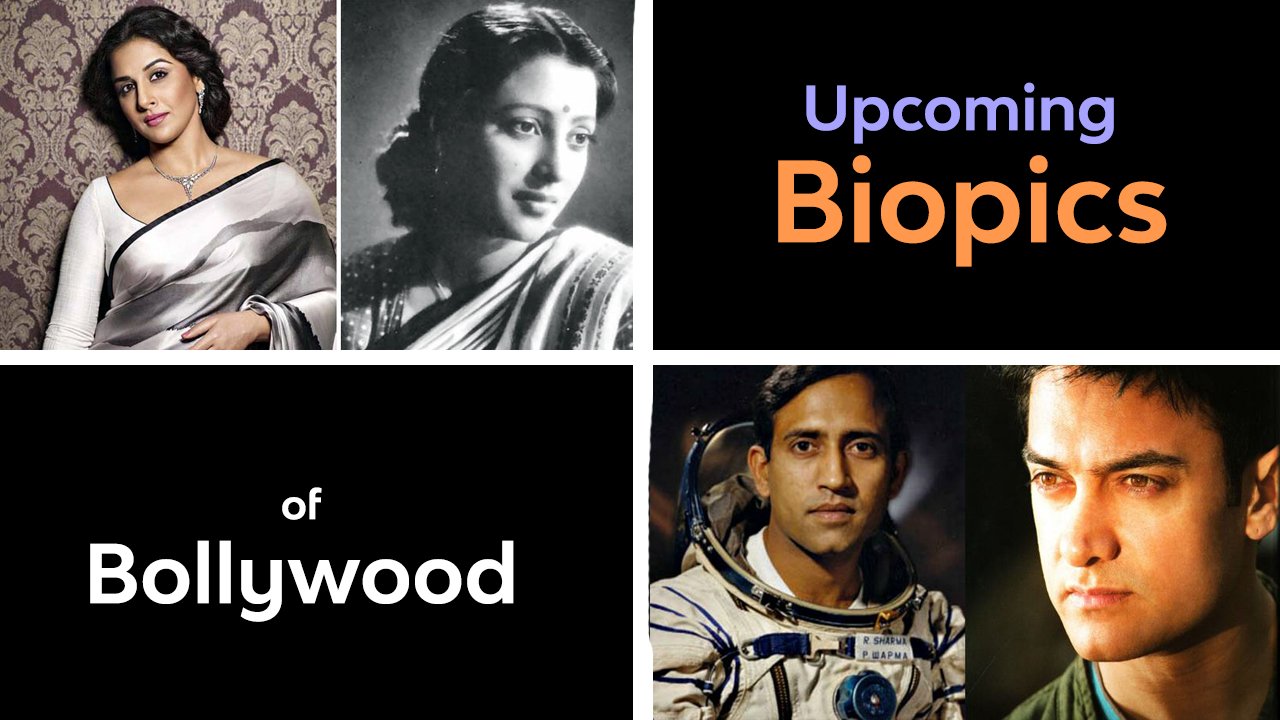 Making a biopic has turned out to be the most “in” thing in Bollywood. Infact, in last five years, the trends of biopic has been quite a recurring one, beginning its mark with Bhag Milkha Bhag that released in 2013. Bollywood actors and filmmakers are always in search for more such films to prove their valour. Bollywood has a number of Biopics lined up for not just 2018 but also 2019. Let’s have a look at Bollywood’s most prolific productions in upcoming years.

Vikas Bahl, the producer of this upcoming drama has put forth the life and struggles ofmathematician Anand Kumar and his educational program Super 30. Hrithik Roshan as Kumar Anand and debutant Mrunal Thakur will be sharing the screen. The movie is all set to release on 25th January 2019 after much obstacles.

All pepped up to portray Saina Nehwal on the big screen Shraddha has been reportedly preparing for the Amol Gupte directorial by training under Indian team head coach Pullela Gopichand. The film will reach the theatres sometime sooner.

This is an upcoming epic movie based on the life and the hardships endured by Rani Lakshmi Bai.  The queen actress Kangana  Ranaut is all up to introduce Rani LAKSHMI BAI to us with the debutant Indian television actress Ankita Lokhande. The releasing date of the movie is round the corners.

All done with the shooting of Zero, Shahrukh is to start his prep for the space film in September and shoot till late November, Salute will revolve around the life of the phase of Rakesh Sharma, who took off on Soyuz T-11, a Soviet rocket on 2 April, 1984 as part of the Intercos programme.

Previous articleAmazing Facts about Google.
Next articleFall in love or Not Yet? 15 Psychological Facts About Love, Sex & Relationship You Should Know