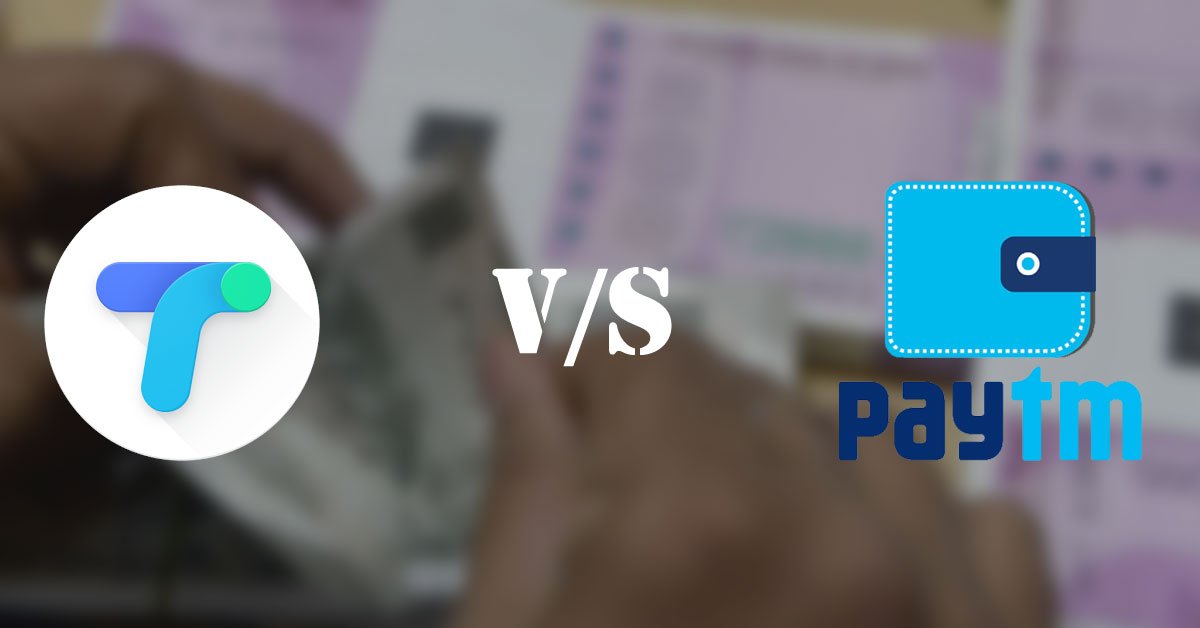 This all new digital payment war is getting quite engaging in India. The intense battle of the two most powerful unions would really be an interesting experience to witness. Paytm, our digital wallet has accused Google, the biggest internet industry of sharing users’ payment and related data with other entities. Let’s take a look at the exact matter here :

What does the Paytm claims?

Paytm in a letter to NPCI chief executive Dilip Asbe ( the one who takes all digital payments related to India into the consideration)  has addressed that Google pay which is an unstructured platform may utilise their customer’s data for their monetary profit. Well, Google also recently has changed its name from Google Tez to Google pay to expand its business worldwide. Thus, Google Pay has undoubtedly called on a competition with Paytm.

Paytm has also requested to keep Indian’s data in India only. It has also blamed Google to expose the data of Indians outside India which might result into an adverse security implication in case of a data breach. Google has responded to this allegation and has subjugated to the storing data locally as per the existing Government laws and regulations.

What’s google take on it ?

Google has went on record saying that it doesn’t sharing any sort of data related with UPI transaction of any user and the user privacy policy is always maintained.

Paytm has not done this for the first time. Earlier too it has taken aggressive action against their competitors and directly accused them of violating Indian laws. This year during february, Paytm indicted a corporate war against  Whatsapp and facebook, Paytm blamed Whatsapp to be a security risk and Facebook as evil.

Paytm seems to be on a continuous rage to stand number even if it takes to malign the dignity of others. !!