Murder Mysteries that Startled the Nation. 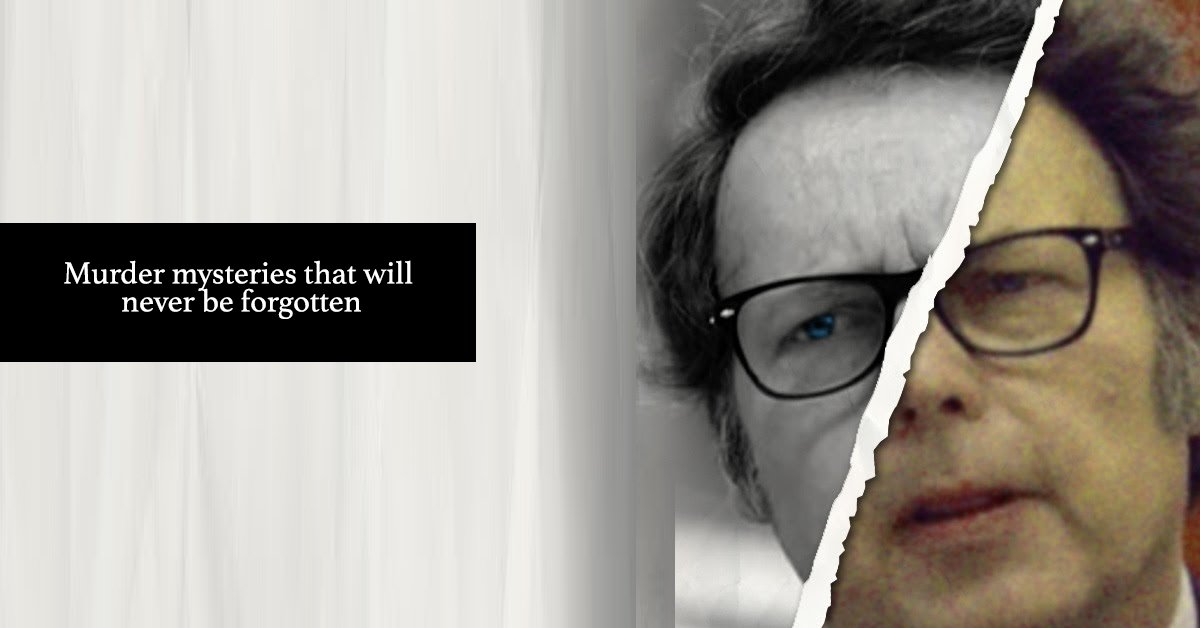 Nation got stunned as the under wraps of Sheena Bohra’s murder case got uncovered one after another with each passing day. The wife of the top tv honcho Peter mukherjee was accused of kidnapping and killing her sister who, she later confessed to be her daughter. The case would have never seen the light of the day had an informant not spilled the truth to the cops. He lead the cops to all the evidences related to Sheena Bohra’s killing. Bohra’s driver after a heated session, spilled out all the beans and took the police to the crime spot where the body had been trashed. Indrani Mukherjee, was right away taken into custody and was tormented till she raised all the curtains from this heinous murder mistery.

This baffling murder mystery remained the hot topic in every household and media channels during 2006. Surrender kohli , the bloody servant of Moninder singh Pandher, a businessman residing in Noida was found with his hands into the abduction and murder of many children of the Nithari village. High-voltage shock ran through the country specially in the capital, when the accusations went further to rape, cannibalism, pedophilia, and what not! Sc, has put koli, in the death zone for about 5 homicides and Pandher is still counting days of his left over life.

Yet another case of honour killing. Nitish katara, a business executive based out of Delhi, married his college sweetheart Bharti Yadav. Bharti’s family couldn’t accept this and nitish was abducted, hammered, drenched in diesel and later set on fire by Bharti’s brother Vishal yadav in 2002. Another brutal ending to a beautiful love-story.

Another doubt best dreadful act. Naina Sahni, wife of Congress MLA Sushil Sharma, was murdered, chopped into pieces and later baked into tandoor by her husband in order to dispose off the remains. Allegedly, Naina was killed because she was caught talking to an another man over the phone by Sushil who was in an inebriated state.

Sunanda Pushkar needs no introduction. Wife of the former career international diplomat, and Indian politician, famous for his eloquent english vocab, found been drugged and dead in room no-345 at Delhi Leela palace hotel. According to what sources have to spill over, right after when Sunanda went on records accusing Mehr Tarar of stalking her husband , she was found dead. While initially the news said , it was nothing but suicide. AIIMS came up with an altogether different report. Doctors claimed to have found injury marks later followed by overdose of drug. Meanwhile, Delhi police has confirmed sunanda’s death – a murder on January 6,2015.