Meet The Royal Families Who Are Still Living a Royal Life 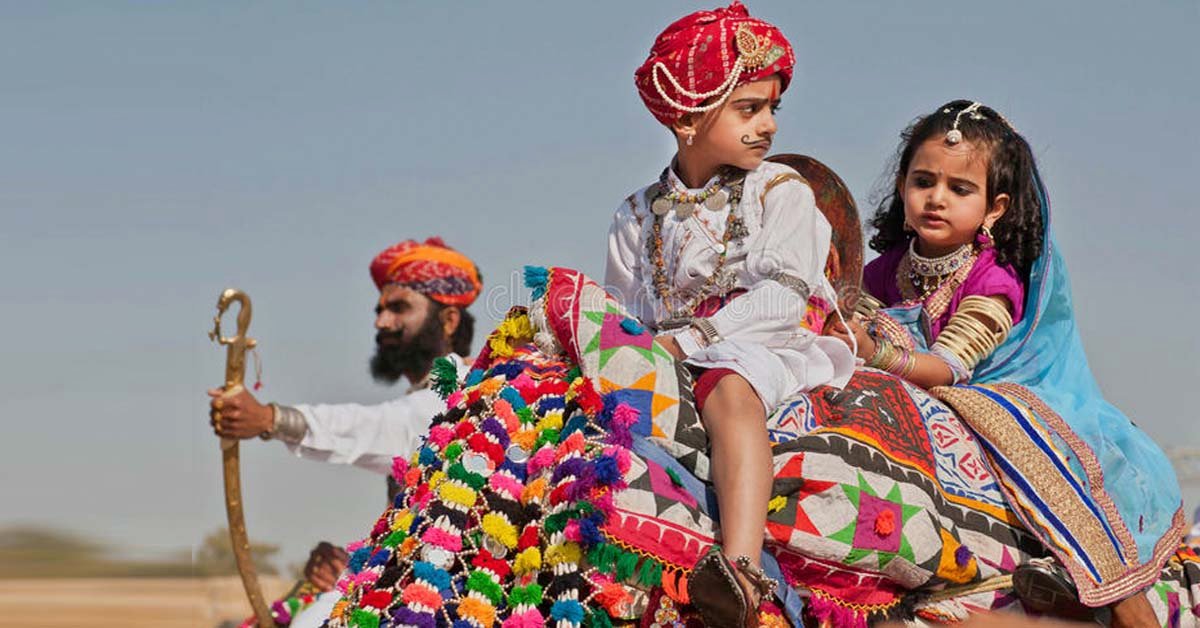 Royalties don’t always mean you have a lot of money. People who are intellectually rich and emotionally flamboyant are also referred to “royal”. Here we will tell you about 7 Royal families who perfectly match the royalty. India has been an abode of various royal families but how many of the existing royal families of India are you acquainted with? Well, take a look below at these royal people whose royalty never has never faded with time.

Soon after the death of Mansoor Ali Khan, his son and Bollywood actor, Saif Ali Khan was anointed as the 10th Nawab of Pataudi at a ceremony in his ancestral place in Chahallum. This newly appointed Nawab will have to look after his father’s estate, their ancestral home, eye hospital and other charitable institutions.

Samarjitsinh Gaekwad, after his coronation ceremony, recently became the sole owner of the inherited property worth Rs. 20,000 crores that includes 2,000 acres of a haveli , a commercial and an industrial real estate, the prince has recently got himself a personalised 10 hole golf-course for himself in the palace’s venue.

Leave alone the few forts or palaces that they have, the royal family of Jodhpur has the world’s largest private residence to their name known as the Umaid Bhawan. The fort is presently used by the Taj Group as a hotel with the family’s partnership.

Not just a royal princess, this beautiful heir of the royal family in Bikaner is multi-talented. She is a former shooter who has bagged Arjuna award too. Presently, acting as the chairperson of few charitable trusts in Rajasthan, she also owns Lalgarh Mahal, which is a heritage hotel now.

This 23-year-old Yaduveera Krishnadatta Chamaraja Wadiyar, is currently ruling the title of Mysore and is the prime head of the wadiyar dynasty. The family possesses the property of about Rs.10,000 crore altogether and is among one of the royal families of India.

The 76th heir of the Mewar Dynasty Rana Sriji Arvind Singh. The family owns a series of heritage hotels, charitable trusts, and resorts across Rajasthan. The numbers of staff working for them are more than 12,00 people, who help them to run all the business. The one big example of their property in Rajasthan is the resplendent Jag Mandir Island Palace situated in Lake Pichola. The beauty here will leave you stunned and hard to believe in your eyes.