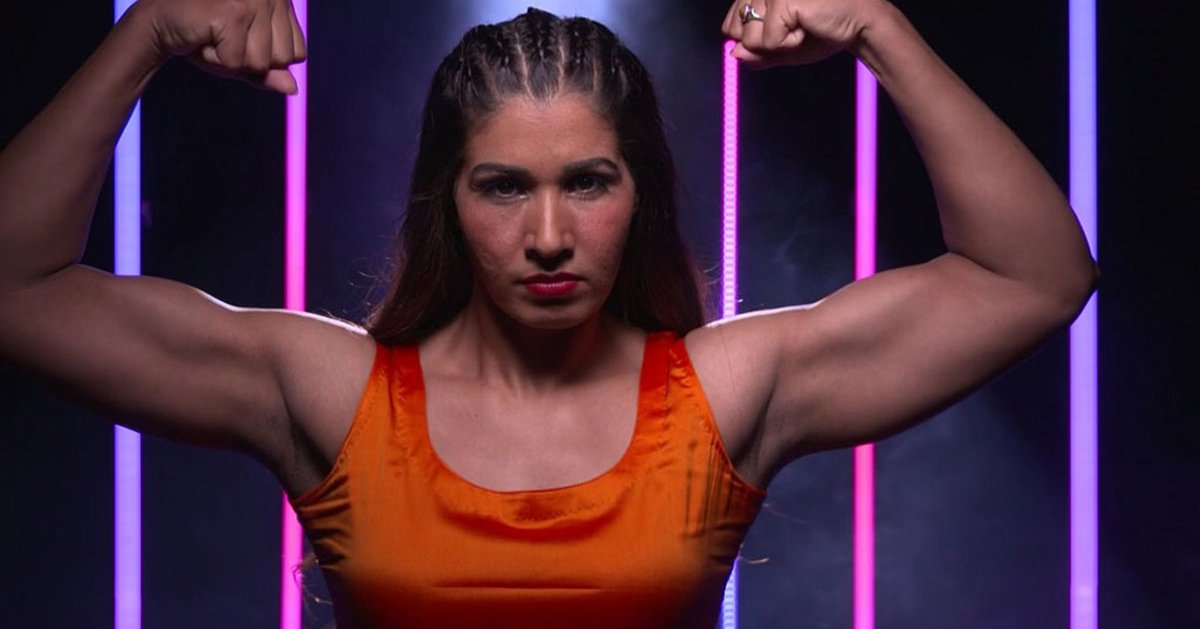 Haryana girls seems to be on a rage to reign worldwide. Miss world Manushi Chillar, Olympic gold medalist wrestler, Geeta phogat and many more have been such examples. This time Kavita devi, a former weight lifter becomes the first Indian women to be signed into world wrestling Entertainment ( WWE).

Kavita, a gold medalist of South Asian Games 2016 became famous overnight as she wrestled against a famous wrestler named b b Bull Bull.The video of this match became viral and people had all praises and astonishment for Kavita. This was the stepping stone of her wrestling journey. Devi has all the laurels of being the first Indian women to compete in a WWE ring, while she participated in the MAY YOUNG CLASSIC.

Kavita like other women of our Indian society too was asked to quit her dreams after she got hitched and became a mother. But despite all the odds and ends she continued learning ring skills under the renown Great Khali who runs his own wrestling academy. Kavita, now going to mark her WWE journey in Florida at WWE performance center in Orlando from this January is all elated to be the first Indian woman to compete in WWE and is focusing on making her dream come true of becoming the first WWE women’s champion from India.Well, she is an inspiration to all of us sitting and waiting for some miracle to bloom. We wish her all the good lucks and strength !!

Previous article15 Indian Child Prodigies Who Are More Intelligent Than Einstein, Bill Gates and yes, You
Next articleWhat Our Grandparents Used to Teach Us and What’re Their Scientific Base