How The Glass Industry Is Causing A Major Threat To Taj 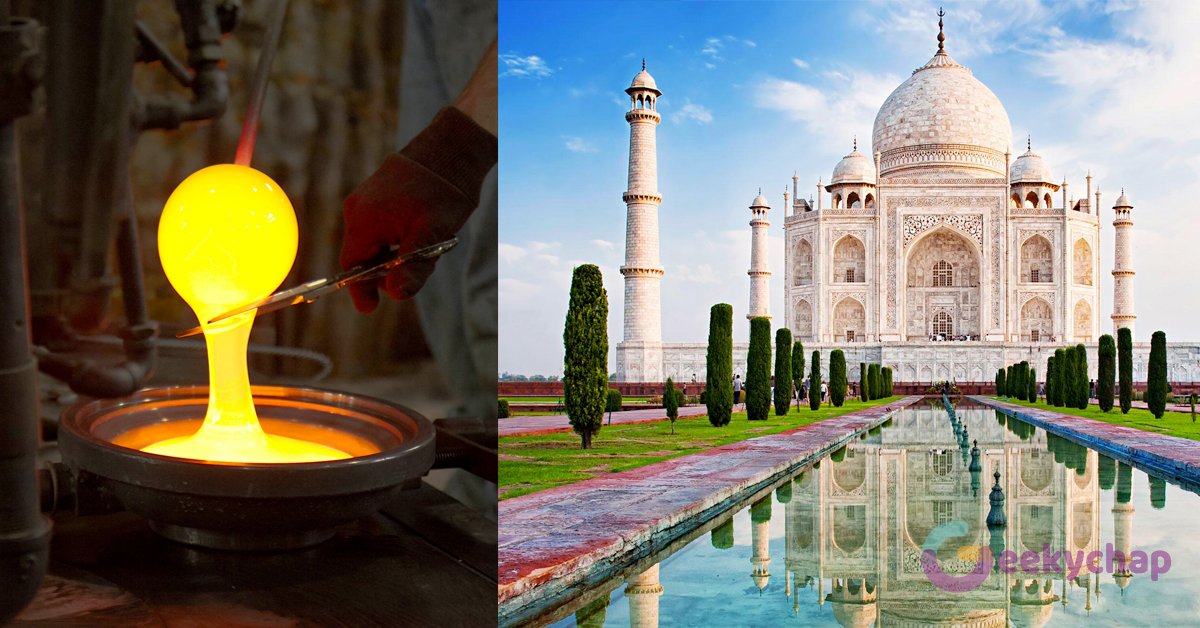 The Taj Mahal is apparently crying for help and is under one of the major threats. Because of the rise in the level of particulate matter that have resulted into the loss of luster and white colour of the monument. The large-scale decomposition of the industrial garbages around the iconic Taj Mahal has been damaging it and affecting its color. Thus, the Union Government has formed a committee to pay attention towards the restoration works in order to protect the monument. The SC has even issued a warning that they would shut it down. So, either the authorities demolish it or restore it.

The study of the nationals Environmental engineering Research Institute says that the glass industry has contributed to air pollution a lot and that the level of harmful PM10 and PM2.5 have seem to be exceeded the minimum level by double that too per day and the nitrogen dioxide has raised upto two and a half times more.

The altogether contribution of glass industries to PM10 is noticed to have been 20% on an average .

Not many people are aware of the damage and pollution caused by the damage industry.in 2005, the numbers of glass factories in Firozabad were around 202 that manufactured all kinda products made of glass. The manufacturing process releases high toxic gases of Sulphur and Nitrogen into the environment causing serious health damage problems, local air and eco system. Well, not only the environment it’s even affecting the health of the workers of the glass industry.

Many of them face the threat of Silicosis which is a severe diseases caused by the inhalation of Silica dust generally used for glass manufacturing in India.

As stated by the central pollution Control Board, the restoration work in Taj Mahal is soon going to take place and the ASI has accepted that the pollution in the air has affected the monument and specially the suspended  particulate matter (SPM) when reacted with marble is is covering the original colour and lustre of the Taj.