Hottest female Journalists of India Who Should be in Bollywood 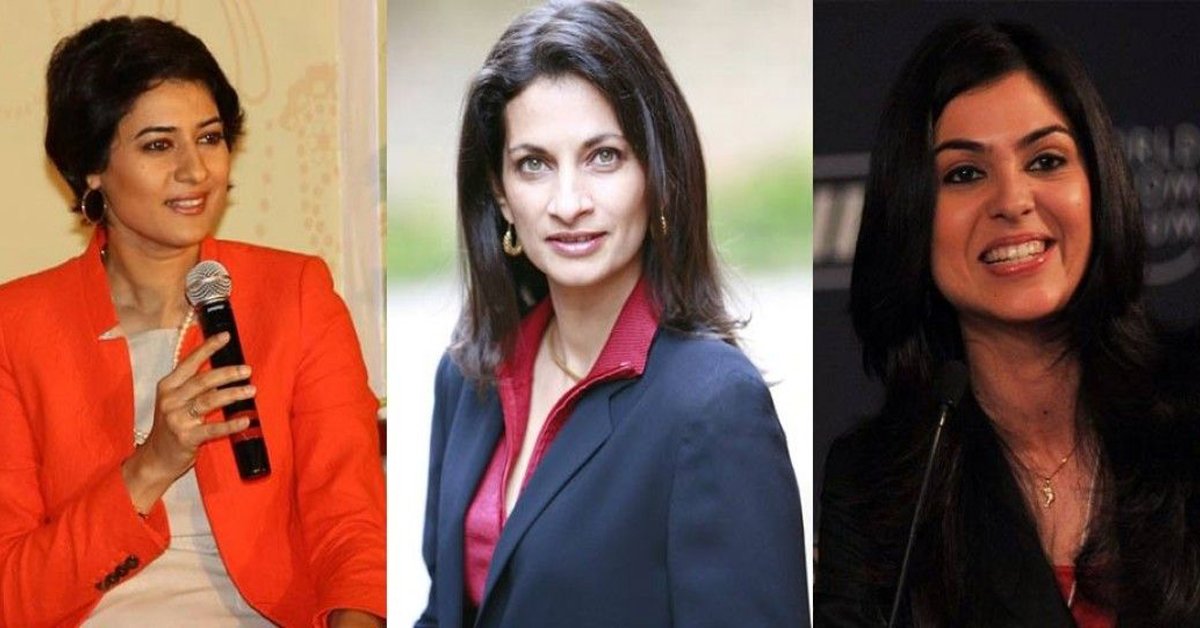 The daily news gets more spiced up when being presented by these hot journalists proving this field to be the one of the best area for girls. So, let’s take a look at some stunning journalists of India, who are a dose both beauty and glamour.

You might have been used to see this cute face in the shows like “ India business hour” and ‘ Young Turk” . Shereen holds a masters degree in communication and is the chief executive editor of CNBC -TV 18.

Shaili is a lead anchor and editor of the Economic Times business news channel. She has bagged “ The Ramnath Govind Award for excellence in business journalism and is one of the bravehearts to cover the Mumbai terror attack  live from “ The Taj”.

Well men, Do I need to introduce her to you? The diva is often spotted covering the sports news with ESPN. Her work was quite appreciated while she hosted the FIFA world cup 2010 , Common

Harishree is the main face behind the Times Now’s segment of business exchange and stock segment. This gorgeous journalist is the perfect example of the beauty with the brains as she has qualified for the chartered accountant position. Which is quite a tough nut to crack.

Working currently as a Deputy editor of CNN IBN, Sagarika is an experienced journalist who has even worked earlier with Outlook and Times NOW.

Well known for her fierce reporting and words, Barkha dutt kick started her career with the coverage of the Kargil War in 1999. Since then, she has been covering issues in various conflicting places like Kashmir, Afghanistan, Pakistan and Iraq.

The director of the famous Amul India show, Anuradha is also an anchor of the storyboard on CNBC-TV 18.

A gorgeous face, followed by convincing eyes and velvety voice makes her a perfect journalist. No doubt she has her name on various awards including Ramnath Goenka Award for excellence in journalism.

Is there anybody who haven’t seen her ? She is my personal favourite as we share the same native place i.e Patna, Bihar. Shweta Prasad is among the leading journalists of India because of her strong and bold personality. She is the chief editor and anchor in Aaj Tak.

The diva is not just an ordinary journalist. Mini has bagged the title of “ Femina Miss world” in the year 1996. She is the executive editor of With Bloomberg UTV. Unlike the other beauty contest winner she chose to work in Media sector rather than heading towards the bollywood.