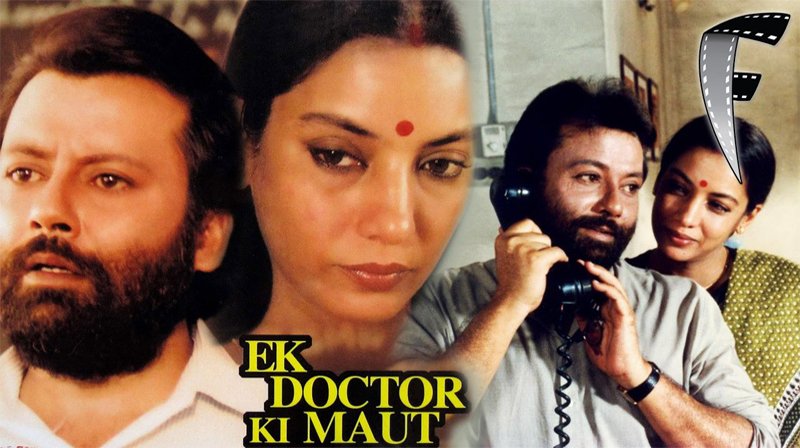 It feels amazing when there is a real story behind our favourite movies and leaves us feeling absolutely ecstatic seeing how a filmmaker manages to depict the intricate workings of a person’s life or an event on the big screen in a jiffy.

The movie tells the story of the bandit queen Phoolan Devi who was sent to prison in 1983 and got free in 1994. Child marriage, sexual abuse, gang rapes, poverty Phoolan devi has gone through all. It is the biography of Phoolan Devi. The intricacies of Caste discrimination, gender, crime and punishment is beautifully shown in this movie directed by Shekhar Kapoor..

Once Upon a Time in Mumbaai (2010) is about how Dawood Ibrahim rose to what he is today . The movie is set in Bombay during the 70s, a Bombay that was slowly growing towards becoming the financial capital of the country. The character of Sultan Mirza is precise.Ajay Devgn potrays Don Sultan Mirza, – the biggest smuggler of Mumbai. Emraan Hashmi who plays Shoaib Khan (Dawood Ibrahim Kashkar) wants to see himself in the place of Sultan. Milan Luthria shows us how Shoaib paved his way into Mirza’s gang.

Inspired by the true Story of Coal Mafia in Bihar-Jharkhand, Gangs of Wasseypur Starred by veteran actors Manoj vajpai, Richa chadda has been released into two parts and both the parts s are equally thrilling and exciting. Part one of this film leavesthe audience immensely curious and asking for more. It depicts the coal mafia’s downfall in Dhanbad.

Talvar (2015) is based on one case that left the country shocked to the core. Nupur and Rajesh Talwar, a doctor-couple from Noida, were sentenced with life term after the special CBI court found them guilty of murdering their only daughter Aarushi and their domestic help Hemraj. This. double murder case is still a mystery.