Here’s How Your Favourite Brands Got Their Names 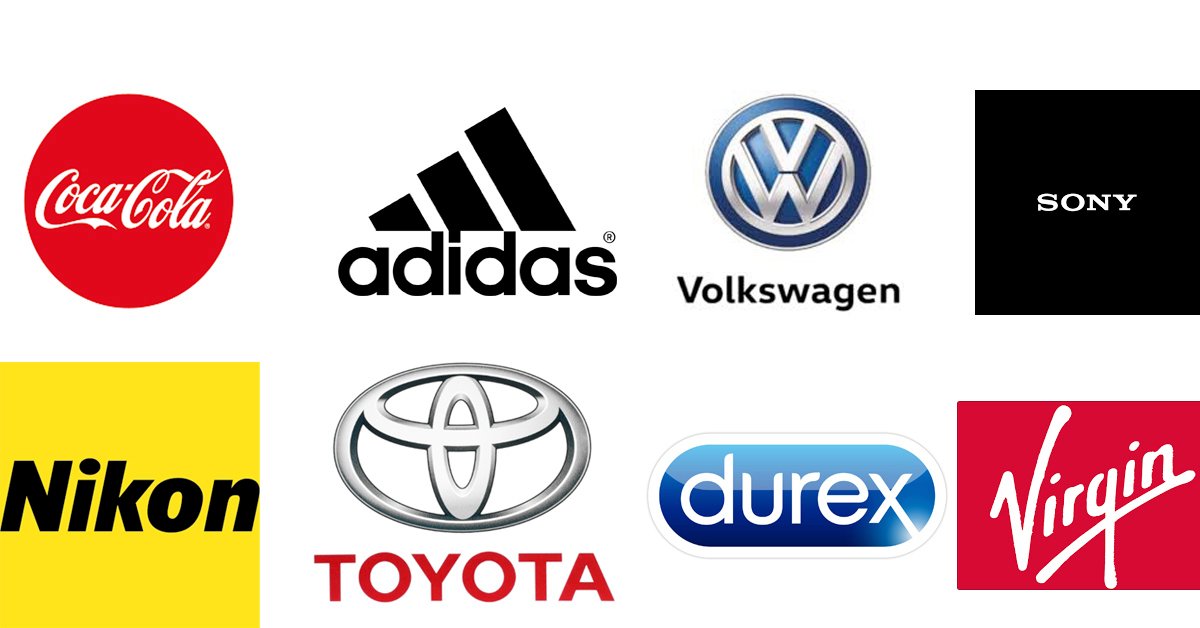 Have you ever wondered how these most prominent brands have been named so accurately?? Well, nowadays we have brought you some hidden stories behind the name adequate names of these brands. Have a look and lemme know what New revelation you learned here in the comments.

Coca-cola was invented by a pharmacist named John Pemberton in 1886 in Atlanta. The two main ingredients used in it were Cola berries and Coca leaves. That’s why his bookkeeper Frank M Robinson suggested two add two CCs that would look better.

It’s named after the digestive enzyme found in human called “ Pepsin”. The drink doesn’t have the enzyme though.

Adidas shoes for its name from the owner Adolf Dealer who has his pet name called “Adi”. This,  Adi became Adiadas.

Jeff Bezos wanted to keep its name something that starts from the alphabet “A”. This, he chose the word Amazon, which is also the biggest river in the world, that he wanted his e-commerce site to be.

The brand Sony got its name from the combination of the Latin word “Sonus” that means sound and American slang word “ Sonny” that implies bright star.

Vodafone is a short form of the three connected words,  Voice, data and Telefone

This car was introduced in a time where only luxury cars used to rule the road.  Volkswagen brought a revolution. This, it’s a German word that means “People”s car

It was originally named as Echo Bay,  but somebody else had already taken over that domain so,  they got it a shorter form called Ebay.

The mobile company kept its name “Virgin” because not only the company but its workers too were fresh starters. A girl in Richard Brandon’s team suggested this term for the company.

The short form of Durable,  Reliable and Excellence.

The skin whitening lotions and creams brand Nivea got its name from the Latin word “Niveus” that means Snow White.

Microsoft is named after the combination of the words Microcomputer and Software.