From Bionics to Predictive A.I – These 5 Insane Technologies Will Let You Think Entire Night 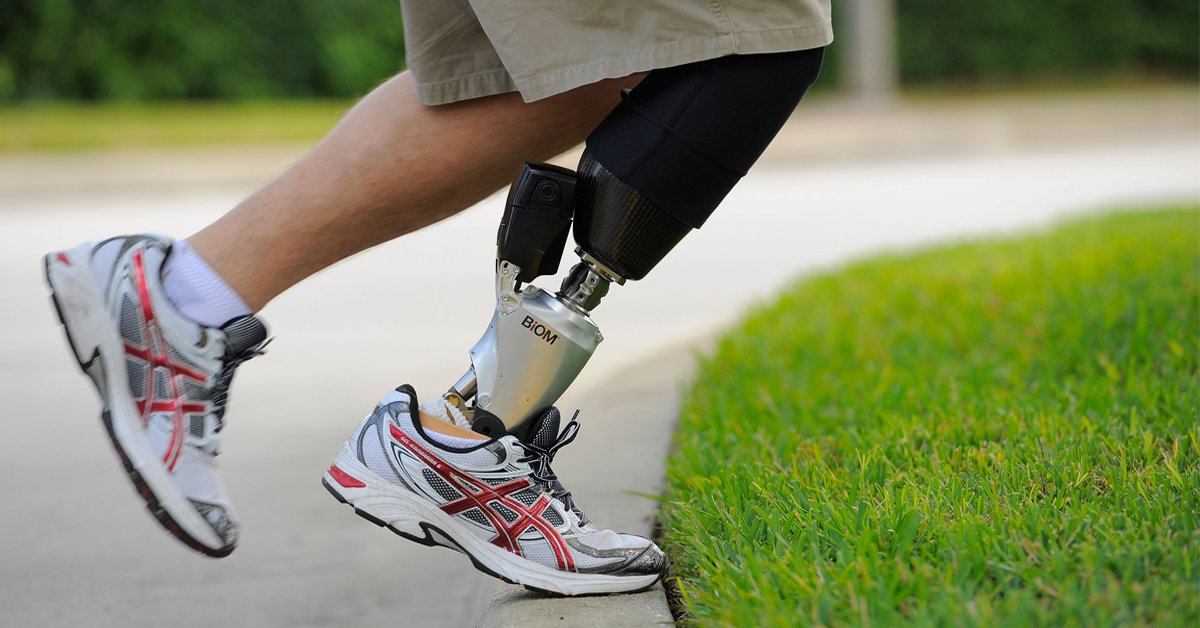 Let’s take a look at slide innovative technologies from recent months. Well, some of these are really going to surprise you. Let’s get into it.

Education in developing nations has been a rising phenomena but it’s about to get a lot cheap with the help of some keen young scientists with a little invention called the “Foldscope”. It’s an optical microscope developed by Manu Prakash, a Bio- physicist at Stanford University. It costs about 1$ to produce. The foldscope aim is to provide cheap and easy scientific tools to the developing world and yes what you can look into some of the actual animal’s skin from this wonderful device. The students can view the images live. But if they wanna take a picture of them, it has an attachment that can be used used as a camera or the display device. It’s mainly made up of paper but includes small spherical lenses and LED lights and some prisms to provide magnification 140 times to 2000 times. Well for just 1$ it’s the best option to have.

In 2015 Google released the Radar chip called Foley. It’s purpose was to allow the easy detection of touchless gesture. Researches at the the university at St. Andrews have successfully used this chip along with the in house tracking recognition software to actually classify and detect objects and materials in other words. The system knows exactly what objects have been placed on a surface, the project is called Radar cap, this stands for radar categorization for input and interaction the software mainly uses the machine learning to understand and get better trained at recognizing the object.Though, It’s in its early stages, there is already some talk of some [possibilities.

An A.I can determine what’s happening in a theme purely by listening. Researchers at MIT created a neural network and and set it 26 terabytes of video data from flickr. The researchers found that the neural network can interpret natural sounds in terms of images and categories. As it turns out, this artificial intelligence called found net interesting name is about on average 93 percent as accurate at guessing as a human. So, in this case the A.I is actually doing a fairly good job when compared to humans .

Well, now this one is pretty damn cool and we mean straight out of science fiction. Imagine giving a still image an A.I and it gives you back a video projection of what happens next in the scene. This is exactly what researchers at MIT have done using deep learning neural networks of course . They train the A.I on two million unlabelled videos and it can now predict the future motions of theme that’s given lor even created scenes that are imagined from the scratch. The way it works is the coolest. The deep learning method they use is something called adverserial learning it involves training to competing neural networks, one network generates the and the other decides if that video generated is fake or real.

Each bionic limbs have three computers , the brains of the systems various sensors senses environment and a muscle tendon like actuator a motor system and when you walk with it, it adapts automatically variations and speed and terrain in a way that’s completely natural.