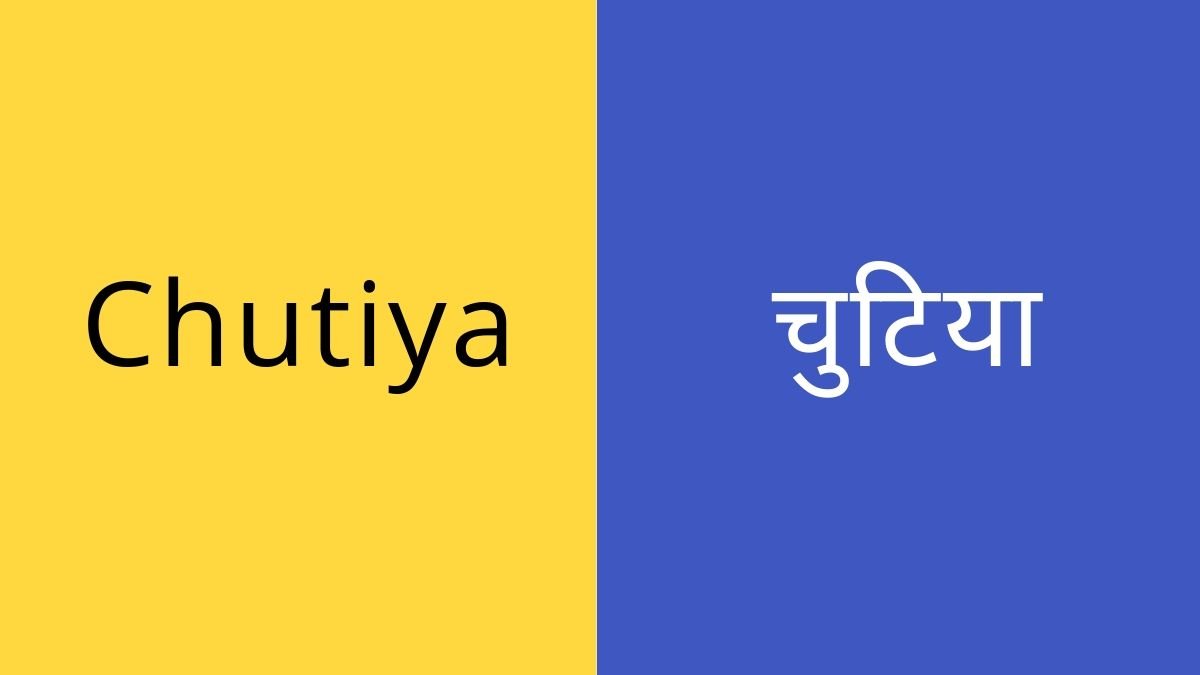 You might be shocked but many english word that you use has its origin from Hindi or Sanskrit words. The English language is a borrowed language that has undertaken several words from several languages like Latin, Spanish, Russian. But most of its words are majorly borrowed from our hindi and sanskrit languages. Let’s take a look and take pride on being a Hindi speaker.

Juggernaut in English implies a huge powerful force that derives its inspiration from the Lord Vishnu’s name Jagannath. Lord Jagannath’s image is paraded through the various streets in many cities in a chariot . Thus, Juggernaut can also mean a big vehicle or lorry in English.

Punch is the drinks prepared from juices since mid 17th Century. The root of this word can be traced from the Sanskrit word Panca that means five or five kinds of drinks.

Who would have guessed that the english word Dacoit also owes its root to the Hindi word Dacoit?  which means goons.

We all love colourful trendy bangles but did you know? The word bangle too is not an English word. It comes from the Hindi words Bangri.

Roti also known as Chapati is an Indian bread that has managed to secure its place in the Oxford Dictionary too.

Veranda comes from the Hindi word Baraamda which means a roofed platform along the outside of a house level with the ground floor.

Chit has its root from the hindi word chitthi which means a short official or unofficial letter.

9.  The english word Chutney has its root from the Hindi word Chatni that means a spicy condiment of Indian origin.

Jugaad finally made its way to the oxford dictionary last year. This cool hindi word means finding a low cost solution to every problem or need.

Well, i know you must be shocked but yes, The oxford dictionary has decided to undertake our word this year. Chutiya is a slang for those who are stupid or act being so.

Previous articleAlways Having an Upset Stomach? You’re Probably an IBS Patient
Next articleBest position to sleep in Every Life Situation – Everything You need to Know