Banned Bengali Movies : Watch Them At Your Own Risk 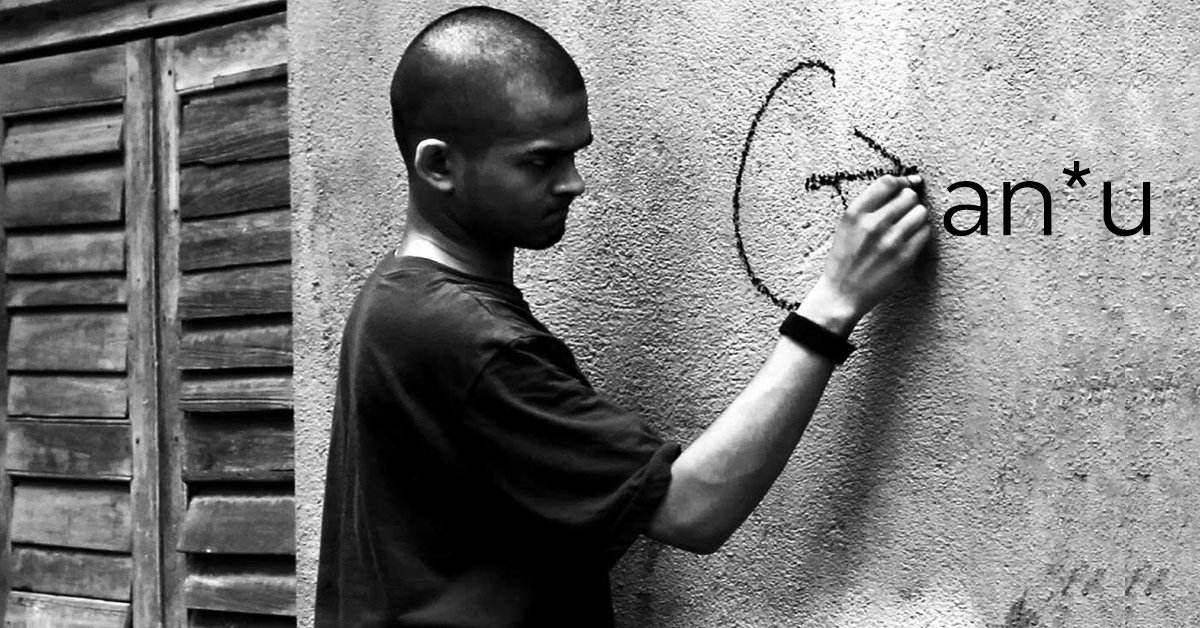 Well, the title itself gives a glimpse of the movie and its subject. Gaandu is a rap musical movie that created a stir with is its oral sex scenes and abundance of sexual content. It was shot in a black and white format.

Due to its sexual content, the movie couldn’t make its way upto the theatres. This movie was based on the novel “Bibar”. Written by the famous Bengali author Suresh Babu. The story depicts the psychosexual relationship of an investigating officer and a high profile escort Nita.

An errotic thriller, Khawto is based on the complex bizarre relationship. This film was tollywood’s first step towards creating sexual thriller movies. The movie proved to bold to be released and later was shunned

Bishh’s story consists of a modern women who faces several betrayals by her partners and then she plunges into discovering her sexuality and self-satisfaction without bothering for any judgements. Though, this movie got released many sections of the society, still refused to see it.

Cosmic sex went viral as soon as it got released.Director Amitabh Chakraborty tried going deeper into the ‘Baul’ philosophical part of Deha Tathya. This practice aims to exploit the sexual energy of a man’s soul to make spiritual practice more divine. The film was even featured at the Kerala International Film Festival, the Osian’s Cine Fan Festival of Arab and Asian Cinema. Controversial actor of ‘Cosmic Sex’ also became the highest searched actor online.

By far the best movie of Rituporno Ghosh, the movie shows  the plight of a man; when he heads towards womanhood. He realizes his internal wish, ‘Be what you want to be’. Thus, now you can assume why the tagline ‘The Crowning Wish’ perfectly fits into the film. Rituparno Ghosh, Jisshu Sengupta and Anjan Dutta  received many praises for showing what it feels for the people who fight for gender identity and what all they go through. Still, it attracted controversies just for the content and subject of this movie..

The Bollywood version of this movie was “Begum jaan” starring Vidya Balan who portrayed the role of the head of a brothel. Actor Rituparna Ghosh had the same role in Rajkahini, that she played phenomenally well. The movie had very bold scenes that raised the eyes of many critics. The story depicts India-Pakistan’s partition where a brothel comes in between the border line.

It’s a movie that exposes the not-so picture perfect family album. A hilarious, yet sad and eccentric concoction of truth.

This Pankaj Advani’s movie was a black comedy. The lead actors who worked were Sharman Joshi, Manoj Pahwa, Antara Mali. This film faced the mar of the Censor board and was banned because of its vulgar language and scenes throughout the film.

Mink mirror was among the first Indian films that focuses on the transgenders. Directed by Sridhar Rangayan, the story of this film depicted two transsexuals and a gay teenager who attempts to seduce a straight man. The censor board did not pass the film as they marked it vulgar and offensive. Though the movie still got released and was applauded by many film festivals all over the globe.

Previous articleFall in love or Not Yet? 15 Psychological Facts About Love, Sex & Relationship You Should Know
Next articleBanned Bollywood Movies, You Never got to See