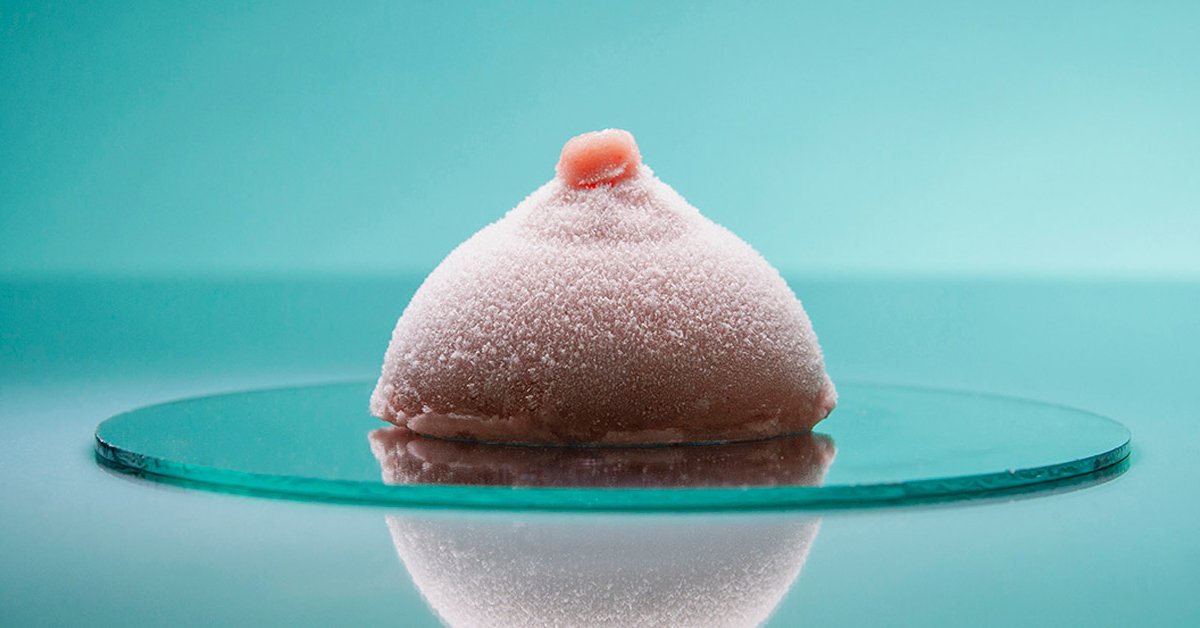 Well, future of the frozen dessert is indeed going to be a sultry one with this breast shaped ice- cream that’s a homage to the breasts. People are going all gaga over it as it’s all set to make it way to the London Designing Festival 2018.

The famous food designing agencies, Bompas and Parr recently called for a food designing event in order to create 3D ice cream designs for the London Design Festival. Soon after the announcement, people plunged into creating ice-cream moulds with trendy, out of the box and interesting designs to get it featured in Summer time Exhibition, scoop going to be held in British Museum of food.

And guess, which design stood the best of all? Well, the one created by Sally Reynolds as a ‘Homage to the Breast’ created quite a buzz in the competition. According to the Bompas and Parr it designed in a way to offer tribute to the breasts “ as it plays on the power of the currency of  women in the days of the royalty and a nod to the beauty of the female figure. It’s flavour is speculated to be rose masala chai – “a sensual Vanilla gelato with rose syrup and chai spice”

Designs that was awarded with the second and third prizes were Mouth toys: Ice lollie created by Estella glass and the Bubblicious, the one presented by Michele Menescardi.

Revealing the aim behind the competition, Bompas and Parr stated that their website “ ice-cream and sorbets have a brief history in Europe because of the high expenditure in terms of the ingredients and preserving things frozen. Earlier, only royals and wealthy people could afford to devour these frozen moulded desserts.

With these interesting competitions the future of the food is really going to be loaded with creativities that are at its best.