Always Having an Upset Stomach? You’re Probably an IBS Patient 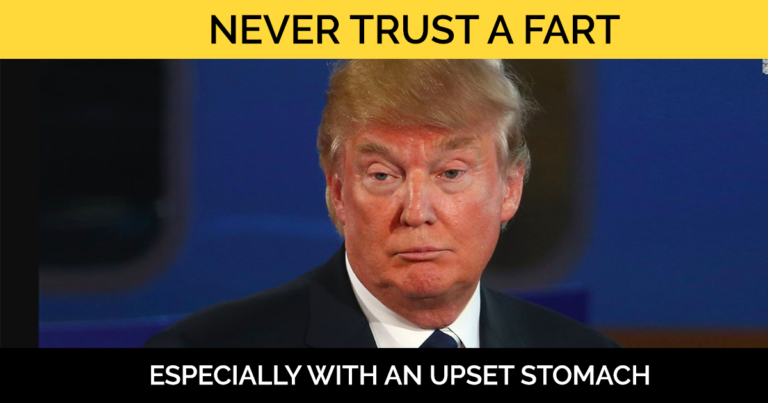 Irritable Bowel Syndrome: Widely popular as spastic colon, irritable colon, mucous colitis, and spastic colitis is a gastrointestinal disorder. Rapid growth can be observed in the number of Americans bearing this syndrome. Around 2% in 20 Americans have gone through the unpleasant experience of IBS. Men are more likely prone to suffer this syndrome than that of women.

1.Major symptoms to catch hold of IBS are :into consideration

2.Severe and sudden cramping in the abdominal area.

4.Going through alternate Diarrhoea and Constipation.

5.Presence of mucous in the stool

Categories  Irritable Bowel Syndrome has been classified into :

Constipation Predomination :cramping, and aching in the abdominal region generally after eating. The person suffers constipation alternatively with normal stools.

Diarrhoea – Predominant : the urge to go to the toilet right after leaving the bed in the morning is quite typical. The first thing that he would need is to visit toilet every now and then right after eating or sleeping.

Going through alternate constipating or Diarrhoea.

The actual causes of irritable bowel syndrome has actually still not be figured out , but based on the symptoms and behavior of patients suffering through it , some factors have been taken  into consideration.

Infection :  the effect of gastroenteritis that often creates persistent bowel syndrome can result into nerve function in the bowel. Is syndrome. suggests that upto 20% of the IBS is due to the bacterial population in the bowel .

Diet : some people have confessed spicy and sugary food causes them problem, while some are facing IBS due to the low fibre diet. Experts are still in qualms about the role of general diet in IBS.

Stress: Emotional distress, anxiety, too can trigger the nerves of the bowel in some people.

Consumption of certain Medicines : antibiotics, certain painkillers, antacids, can be unsuitable for our bowel system.