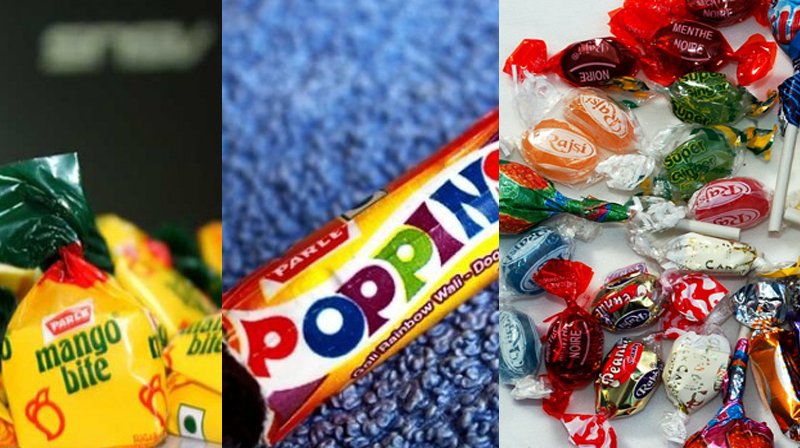 1. The major idea behind the introduction of the PULSE Candy is believed to have come when the makers were playing Candy Crush Saga. The tagline of this candy states “ IT SETS YOUR PULSE RACING’’.

2.Chiclet got its name from the Mexican word “chicle”  which is a natural tree resin which was what chewing gum contained.

4. Poppins were a copy of jelly beans. The creators decided to make colourful hard substitute candy instead of jelly beans. As making the jeally beans was quite a time consuming and a tedious task.

5. Rana Pratap Sengar, the protagonist of the 5 star advertisement was rejected after the audition, next day he arrived with the goggles and shorts portraying as his younger brother and he bagged the advertisement. He became famous overnight with his dialogue “ Masterji patloon 4 bilaan choti kr do’’

These  candies with an orange blast used to be our all time munching hobby. But were you aware that Tamil’s most celebrated festival Pongal is incomplete without it? These candies have a major significance during this festivity. These orange candy are offered along with the other items such as sandalwood paste and vermillion powder to the guests and the pets of the house. They’re even consumed as a mouth freshner after the heavy rich scrumptious meal of the Pongal.

Remember those colourful cylindrical candies we used to love fake somking with ? phantom cigarettes became a major hit then. But

They got banned soon as they were accused of making children more prone towards smoking. People feared that the children would pickup the act of smoking. Later, it was banned in almost around 13 countries including Canada, Brazil, Turkey and New Zealand) and certain parts of the USA.

The tangy kaccha mango was a major hit among children as well as the elder ones. Sadly, the FDA had to bann it as it found the company preparing it with deaden lactic acid which is prohibited.

Kitkat is known as” kitto-katsu” a Japanese way of wishing best of lucks while you will barely find more than 2-3 flavours of kitkat in India, japan has a whole lot of more than 200 flavours